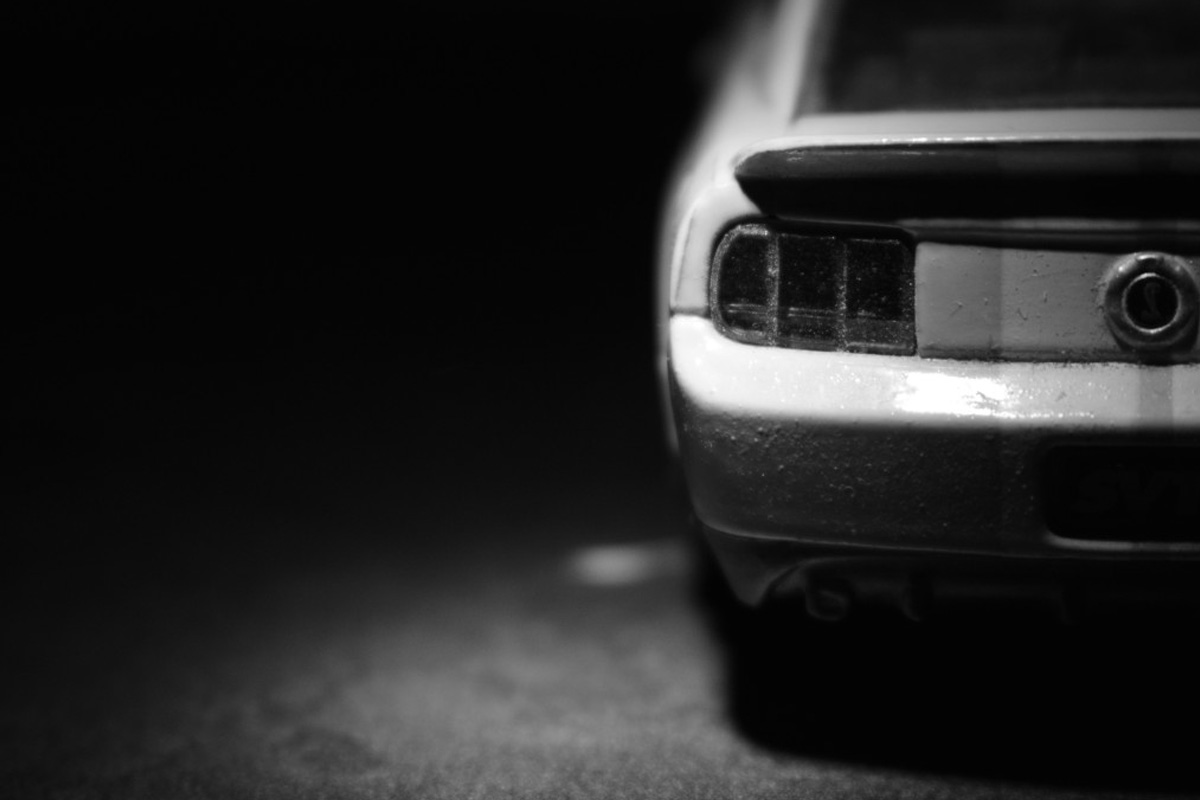 According to a press release announced by the car retail firm, cars under the brands Rolls-Royce, Bentley, and Bugatti will be available for purchase with cryptocurrency as the payment.

Post Oak Motor Cars will be the first automobile dealership in the United States which will be accepting Bitcoin and Bitcoin hard fork Bitcoin Cash as legal payment methods using BitPay, a cryptocurrency service provider, as the platform for the company.

Tilman Fertitta, the owner of Post Oak, is excited about the new strategy, saying:

“The rising of Bitcoin sparked my interest. Being a premier luxury car dealer, I always want to offer my customers the very best buying experience and this partnership will allow anyone around the world to purchase our vehicles faster and easier.”

BitPay CEO Sonny Singh also commented on the new partnership. The CEO seems to have a positive attitude, offering insight into the reason behind the new payment plan:

“We’ve noticed people prefer to make larger purchases with Bitcoin since it is a simple way to make payments. This partnership is timely with the increasing popularity of Rolls-Royce, Bentley and Bugatti vehicles. Post Oak Motors has a great reputation of selling the finest cars and we are thrilled to be partnering with Tilman.”

Cryptocurrency has been attractive to the automobile industry and we’ve seen several projects form from the innovation.

Other notable initiatives include Ford’s patented system which was detailed as a system which:

“would temporarily allow for particular cooperative vehicles (sometimes referred to as ‘consumer vehicles’) to drive at higher speeds in less-occupied lanes of traffic and also to merge and pass freely when needed. Other participating cooperative vehicles (sometimes referred to as ‘merchant vehicles’) voluntarily occupy slower lanes of traffic to [allow] the consumer vehicle to merge into their lanes and pass as needed.”