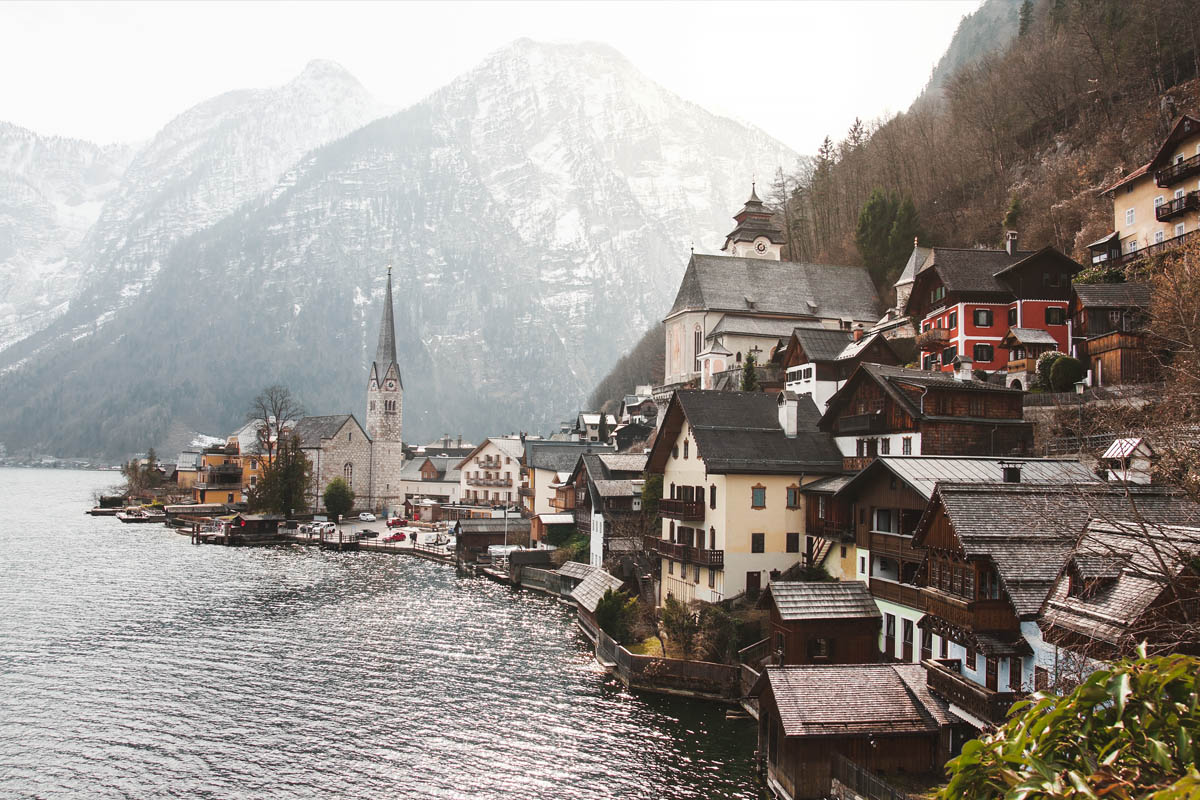 As nations around the world slowly begin to signal their stance on the use of cryptocurrencies and participation in Initial Coin Offerings, Austria has now signaled its intention to legislate new laws surrounding digital currencies.

Bloomberg reports that Austrian Minister Hardwig Loeger has quipped that “Cryptocurrencies are significantly gaining importance in the fight against money laundering and terrorism financing… We need more trust and security.”

Subsequently, Loeger has announced several new measures which will regulate the use of digital currencies within the country; chief among which will be the necessity for cryptocurrency market participants to disclose trades of €10,000 EUR or more and further identify all trading parties to the Austrian government’s financial intelligence unit.

Loeger’s comments come on the back of a new report that the Austrian government is pursuing new suspects involved in an alleged Bitcoin scam, which may have resulted in investor losses of up to some $115 million USD.

Loeger commented that the European Union should implement broader cryptocurrency regulation – a remark that comes shortly after the European Central Bank revealed that it expects such legislation to sit on the agenda of the forthcoming G20 summit in March this year.

During the World Economic Forum in Davos, European Central Bank board member Benoit Coeure offered that “The international community is… preparing an answer to that and I would expect, for instance, the G20 discussion in Buenos Aires in March to focus very much on these issues”.

What are your thoughts? Could Austrian regulation pave the way for wider legislation throughout the European Union? Be sure to let us know your opinion on Twitter – joint the conversation @coininsidercom!