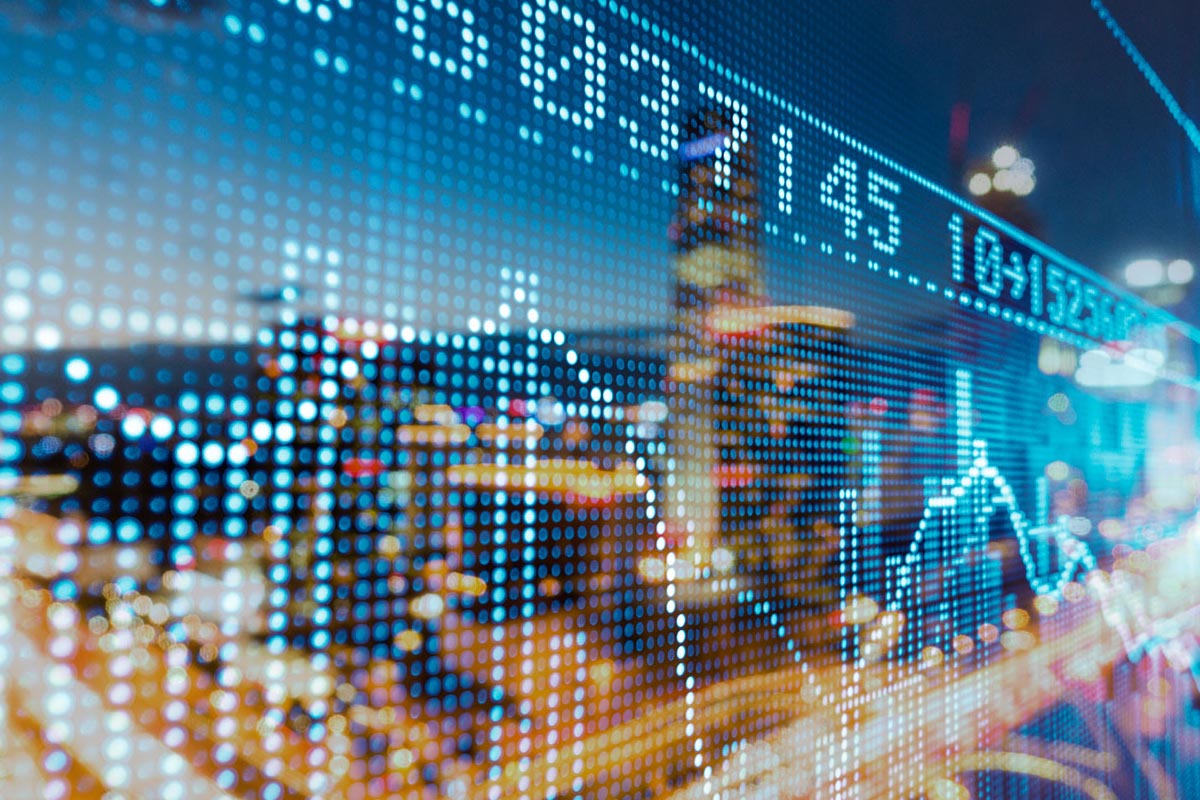 Swyftx, an Australian-based crypto exchange, will be shutting down its cryptocurrency rewards programme on Tuesday 10th January as a result of uncertainty in regulations in the country.

The “Earn” programme, Swyftx’s cryptocurrency interesting-earning initiative, will be ceased with users needing to empty their Earn balances and returning the funds to their trade wallets. The programme was launched in May of last year, offering a service to allow users to earn interest on loaning crypto tokens such as Bitcoin ($BTC) and Ethereum ($ETH) to Swyft – acting similarly to a pool for loaning crypto and receiving rewards for the funds loaned.

According to an announcement by the crypto exchange, while the team “[understands] that this news may be disappointing, [they] are committed to doing what is best for the program in the near term.” The notice continues to explain:

“While we believe in the value and potential of cryptocurrency, what we currently need is greater clarity on the regulation of crypto offerings such as Earn.”

The announcement was made shortly after regulators in Australia filed and launched actions against Block Earner, a fintech firm,  and Finder.com for reportedly operating cryptocurrency yield services and products without the correct licenses. The Australian Securities and Investment Commission has been working hard to clamp down on unregulated cryptocurrency services by probing crypto firms over the last few months. In the last few months of 2022, the Commission also took filed against the team behind blockchain project Qoin for misleading the marketing and representation of its tokens.

In addition to the Securities and Investment Commission, the federal government in the country has also implemented regime to regulate cryptocurrencies. At the end of 2022, Australia’s Labor Government stated that it would be releasing a consultation paper this year as part of its cryptocurrency initiative – a way to create a framework to regulate assets, custody, company licensing, and consumer and user protection.

While Swyftx has not stated that the Earn programme is permanently closed, the exchange will not currently consider opening it again until more regulation and rules are clear in order to operate within Australian regulation.