Australia pilots a CBDC to test use-case in the country 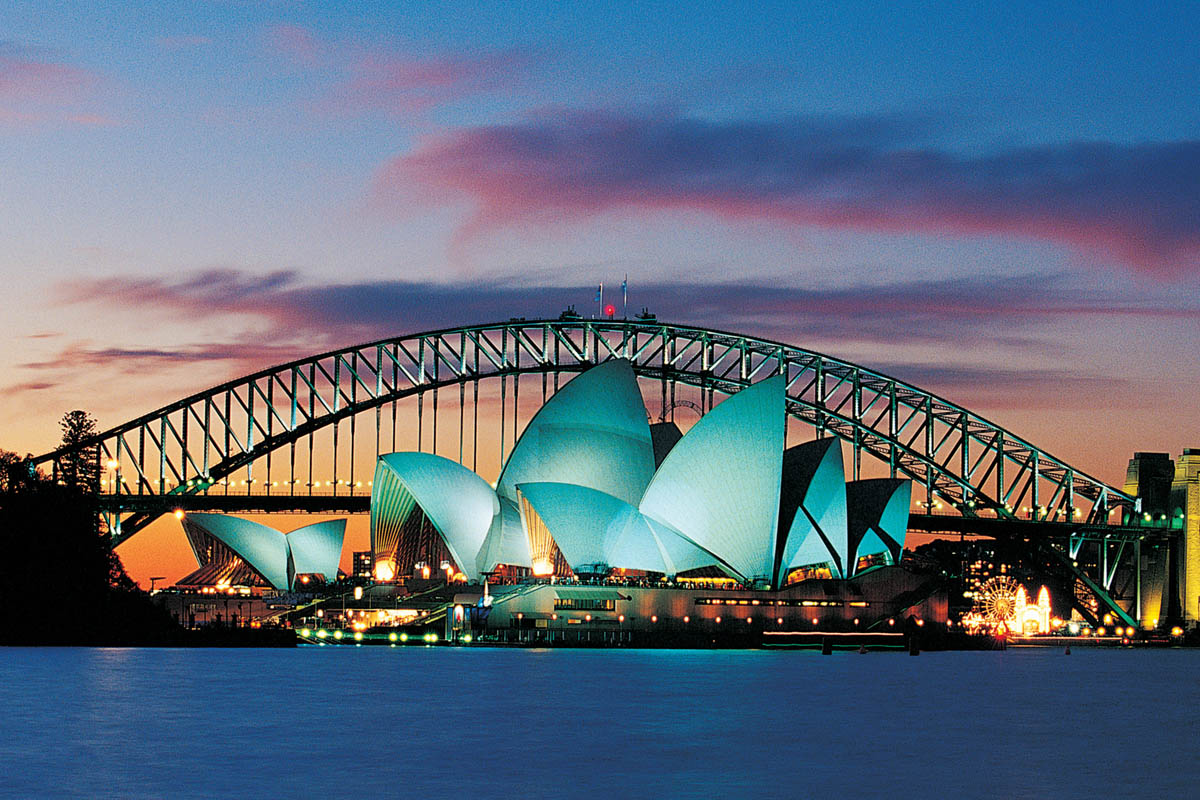 The Reserve Bank of Australia has announced plans to explore the potential use case and functionality of a central bank digital currency (CBDC) in collaboration with an industry-leading research firm.

As announced, Australia’s national bank will be working with the Digital Finance Cooperative Research Centre (DFCRC) as part of a project to explore the use of a CBDC in Australia. The joint project will focus on how a CBDC might function in the country’s financial system, as well as with business models that digital currencies might support.

The project exploration and testing will take a year and will see the operation of a limited-scale CBDC in a ring-scale environment:

“The project, which is expected to take about a year to complete, will involve the development of a limited-scale CBDC pilot that will operate in a ring-fenced environment for a period of time and is intended to involve a pilot CBDC that is a real claim on the Reserve Bank.”

As part of the pilot, industry stakeholders and leaders are invested to develop specific uses which the Reserve Bank and DFCRC will work together to analyse. The bank and research firm will select different use cases to be a part of the pilot and the results will be involved in the assessment of the feasibility of a CBDC in Australia.

According to Michele Bullock, the deputy governor of the Reserve Bank of Australia, the project is critical in whether the country will look to a CBDC in the future. Bullock noted:

“This project is an important next step in our research on CBDC. We are looking forward to engaging with a wide range of industry participants to better understand the potential benefits a CBDC could bring to Australia.”

“CBDC is no longer a question of technological feasibility. The key research questions now are what economic benefits a CBDC could enable, and how it could be designed to maximise those benefits”