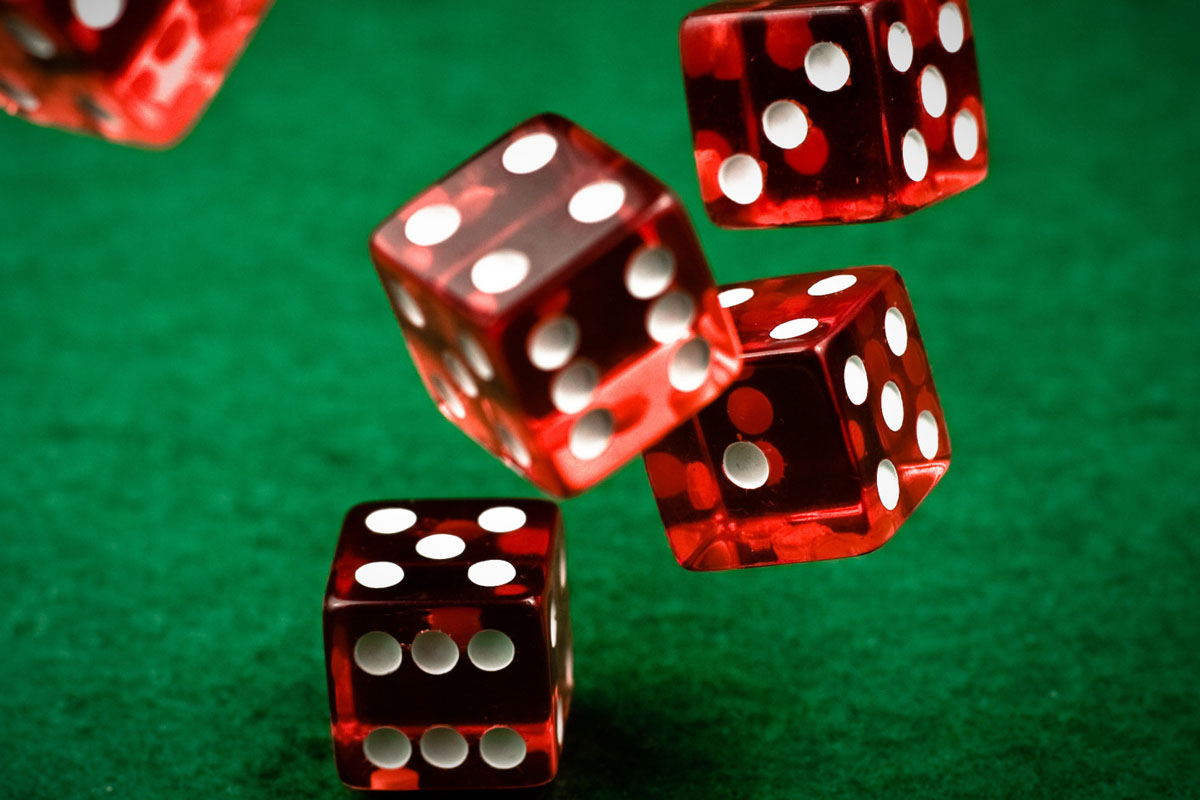 Augur, as a predictions market, enables users to bet on the outcome of real-world events. Previously, users have employed the service to gamble on the outcome of events such as the 2018 FIFA World Cup final – at shortly after its debut, Augur achieved 543 active prediction markets, with more than $1.4 million USD staked on various bets.

1) First assassination markets are starting to pop up on Augur. Betting on Trump already has more than 50 shares staked. There are others on Warren Buffett, John McCain, Jeff Bezos, Betty White etc. pic.twitter.com/yelPBBCj4t

Now, as the platform rounds out its first (official) few months in existence, cryptocurrency communities have been left to debate the role of ethics, morality, and censorship resistance as controversial ‘assassination’ markets have appeared on the platform.

As their name might imply, assassination markets gamble on predictions that certain public figures may be murdered within a set duration of time. A common candidate, for example, is US President Donald Trump – with several polls offering predictions as to whether the incumbent US leader might see out his term of office in 2018.

Given Augur’s role as a decentralized platform, there isn’t much avenue to remove markets which participants might find distasteful – leaving controversial markets, such as those that might bet on Donald Trump’s wellbeing, at play.

So-called ‘death markets’ can, however, be omitted from display in certain dApp browsers – leaving circles to debate as to whether ‘front-end’ censorship should be tolerated on an open and decentralized network.

The argument runs close to the core beliefs espoused by libertarian advocates of blockchain networks – that blockchain technology itself empowers a new generation of peer-to-peer trade that is open, free, and can prevent censorship or intervention by a third party.

While peer to peer trade can at least function pseudonymously in the sense that only stringent investigation or chain analysis might determine interactions between parties, Augur’s prediction markets have quickly become a dividing line wherein parties have on the one hand advocated for the suspension of ‘illegal’ markets, while on the other communities have advocated against introducing censorship to the network.

The wisdom of the crowd

In closer context, the presence of death markets creates a legal conundrum for Augur developers. Should a participant place a bet on a potential assassination and then commit murder to ensure its probability with the goal of a payout, legal ramifications could quickly impact the maintenance and development of Augur itself.

No easy solution exists. While Augur did employ an ‘escape hatch’ which would allow developers to ‘lockup’ (or pause) contracts on its network in the event of a critical bug, the mechanism itself has been ‘burned’ (deprecated) – meaning that, essentially, Augur now exists as a decentralized network with no central point – or threat – of authority.

The role of filtering death markets, or other unsavory vehicles, thus falls to Augur’s Reporters – community members to verify the outcome of events of the platform. While Reporters can indicate a market is unethical and prevent predictions and bets from taking place, the network relies on crowd-driven attention to such issues – and individual reporters attempting to flag unsavory markets might be financially penalized should their view diverge from popular opinion.

It remains to be seen how Augur will proceed to handle the emergence of death markets. Ultimately, the platform will be forced to achieve its own consensus as to what markets are open to bettors – regardless of what legal or moral conundrum that might create.