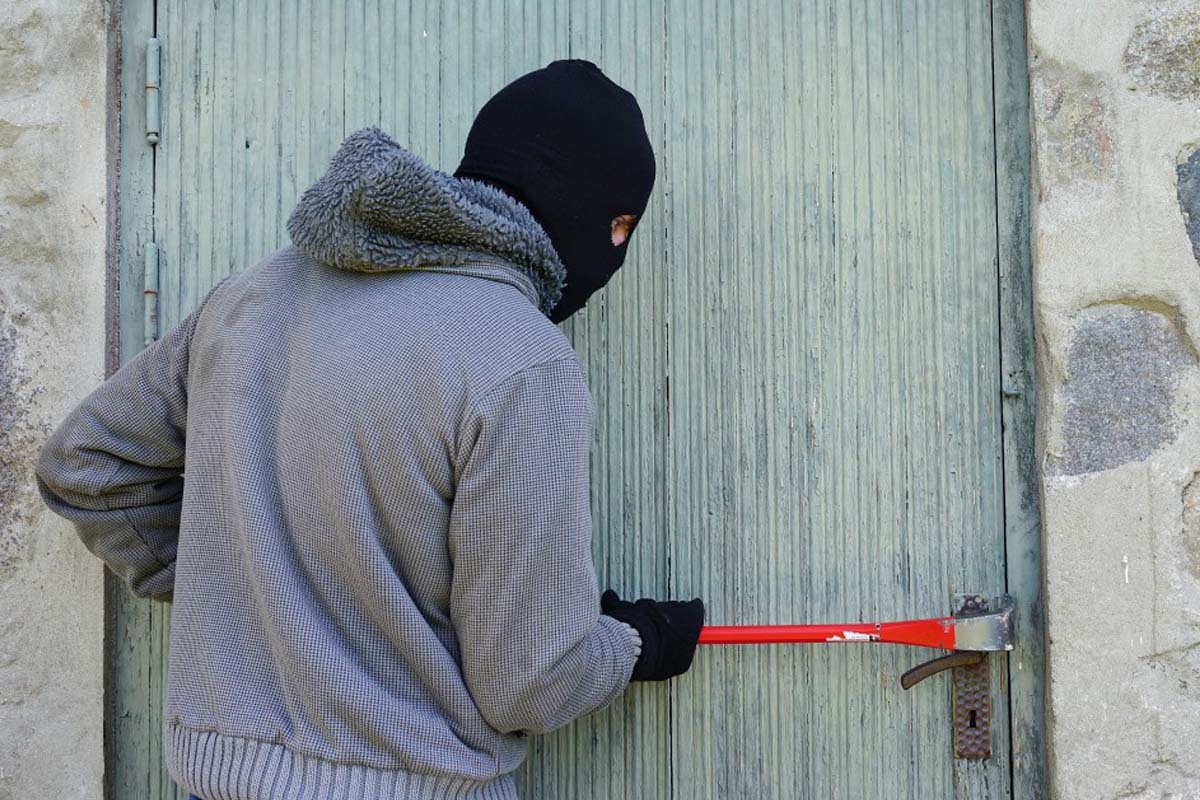 Atlas Quantum, a cryptocurrency trading platform based in Brazil, has recently fallen victim to a major security breach which has resulted in the vulnerability of users’ personal data.

The company let out an announcement on the weekend which alerted clients about the breach and explained that the majority of personal data had been leaked, although no funds had been left vulnerable:

“We would like to point out that this is not a steal of bitcoins in custody or violation of our accounts in the exchanges However, our customer base was exposed. At the time of the incident, we took immediate steps to protect the database and passwords and private keys remain encrypted.”

Atlas Quantum took as many security measures as possible once the leak had been found in order to protect the database, including personal files and private keys, from further attack.

“We are monitoring the affected accounts and working to have additional protection against fraud. Some features of the platform have been temporarily disabled, as a precaution, since we need to ensure security. We will notify you when they are reactivated.”

Troy Hunt of the data violation index site @haveibeenpwned further reported on the breach, stating that a shocking 24% of the data had already appeared on the “Have I Been Pwned” platform.

Although there seem to be mixed feelings coming from users who are remarking on the report page, several comments are in sympathy and understanding despite the security violation:

“Hacker has invaded, bank accounts are always overrun, banks return money, conspicuous. Now Atlas told us what happened. Then let’s take it easy. They will solve the problems.”