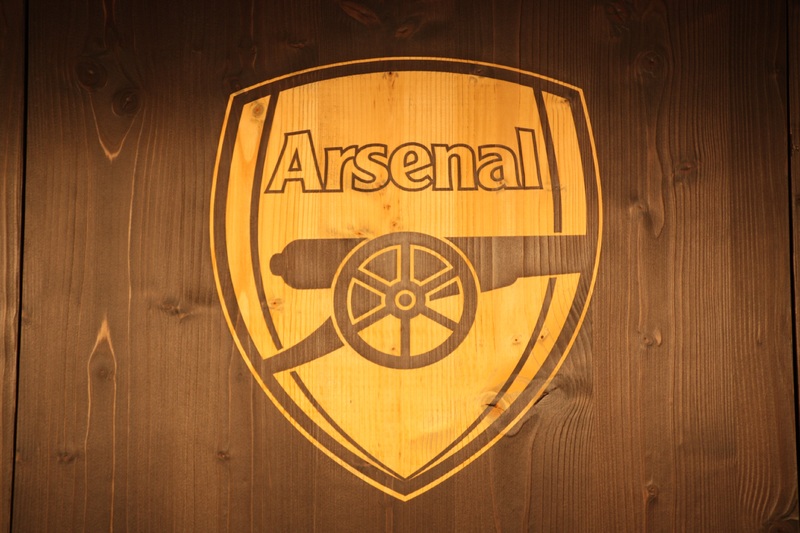 Arsenal Football Club is the latest sport’s team to release the opportunity for fans to engage with the club directly with blockchain technology. In partnership with Socios, Arsenal will be launching a fan token.

Socios, the leading platform to house fan tokens, announced the news through its blockchain platform, Chiliz. As per the announcement, “Socios.com will become a digital meeting place for Arsenal’s worldwide fanbase, with the partnership reflecting the Club’s drive to create a more engaging fan experience for their global following.”

As part of the partnership, Arsenal fans will be offered a platform for digital rewards, exclusive access to certain aspects and other perks. Fans will be able to buy fan tokens using Chiliz native cryptocurrency using Socios as the platform. From there, they will gain opportunities to engage with the club. According to Chiliz, fans will also earn “the chance to influence the club in a series of interactive polls across a variety of decisions every season.”

Arsenal to bring fans “closer to the club”

According to Peter Silverstone, Arsenal’s commercial director, the club is “excited to launch this partnership with Socios.com.” The club believes that it will be able to “bring [their] huge global fan base even closer to the club.” Silverstone said:

“We are committed to finding new and innovative ways for all our supporters – whether local or international – to get closer to the club… Socios.com are leading the way in blockchain in the sports industry, as we have seen from their relationships with other leading European clubs.”