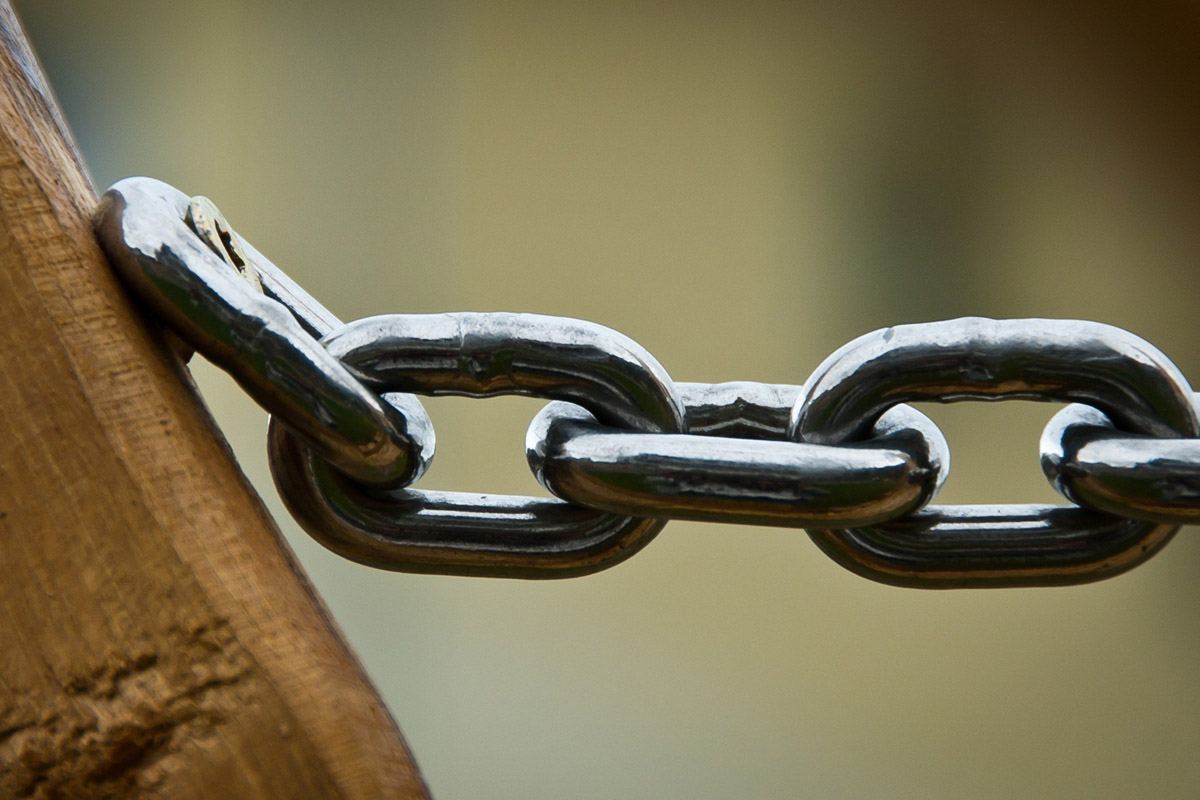 Given that Bitcoin relies on a blockchain – a decentralized, distributed ledger present on computer ‘nodes’ all around the world – one might question whether an open system is conducive to privacy and, as a result, whether Bitcoin transactions are traceable.

Fundamentally, while Bitcoin transactions (and those of newer cryptocurrencies can be obscured, payments on the Bitcoin network are inherently traceable, public, and permanent.

A common misconception, given that the Bitcoin network relies on alphanumeric private and public keys, is that Bitcoin represents an anonymous monetary system. Instead, Bitcoin rather represents a pseudonymous system where its users identities are obscured, but are not necessarily hidden.

Bitcoin transactions instead list a wallet address which can be determined to belong to a particular person – especially if ownership has previously been disclosed.

As Bitcoin relies on cryptography as its proof, transactions are repeatedly confirmed on a blockchain – meaning that, over time, Bitcoin transactions become permanent in a similar manner to a fly being encased in layers of amber. As such, this means that it is possible to retroactively view a blockchain and establish a ‘payment flow’ between parties.

While Bitcoin was at first adopted by illict circles on the internet seeking a private means of transaction, illegal parties have quickly moved on to other means of transaction as financial regulators have developed sophisticated ‘chain analysis’ tools to monitor trading parties.

How can I keep my Bitcoin transactions private?

While Bitcoin is a monetary system that has been designed to work transparently, there are several steps users can take to maintain their privacy. However, there is no surefire way to maintain one’s anonymity when using Bitcoin.

A common practice used by transacting parties is to create a new Bitcoin wallet each time a new payment needs to be made, or use several wallets for different utilities. Creating and using multiple wallets effectively places a transaction – or series of transactions – in ‘isolation’; meaning that it would be far more difficult to establish a cohesive identity behind multiple different addresses.

Users seeking to retain their privacy should also avoid publishing their wallet addresses on social media or on another web page unless they wish to ask for donations with full transparency. Wallet address balances can be looked up at any time – meaning that any user may analyze a wallet address to see its present balance.

Lastly, transactional relays may log IP addresses when conducting Bitcoin transactions – potentially exposing the identity of their users. As such, parties seeking to transact in Bitcoin may wish to consider using an online tool such as Tor to retain their privacy.

How does Bitcoin’s transparency impact its fungibility?

Bitcoin is the first decentralized, peer-to-peer cryptocurrency that exists in a public ledger. While this approach has several advantages, its chief drawback may compromise Bitcoin’s fungibility.

Fungibility is a term that refers to the characteristic of being mutually interchangeable. For example, physical US Dollars are largely fungible as their present holder is not necessarily aware of their origin or past use. Each US Dollar denomination is the same, and represents the same amount.

Consider, however, the stigma that may be attached to a certain quantity of physical Dollars were they involved in an illicit transaction.

Bitcoin faces a similar dilemma which is magnified thanks to its use of a public ledger. Users aware that Bitcoins had been used for illict purposes may even refuse accepting those same Bitcoins as payment – even for a perfectly legitimate transaction. As such, Bitcoin’s transparency can be at odds with its fungibility.

Newer technologies have come to play in recent years that may resolve this. In particular, zk-SNARKS (Non-Interactive Zero-Knowledge Proofs) protocols create what are called ‘zero-knowledge’ proofs, where the verifier of a transaction has no interaction with a prover. In layman’s terms, this ensures total anonymity between parties other than those transacting – and, in turn, may restore the fungibility of each token in a cryptocurrency network.

What role do privacy-focussed cryptocurrencies play?

While Bitcoin has retained its dominance as the leading cryptocurrency, several other cryptocurrency projects have risen to the fore under the guise of being ‘privacy focussed’.

Privacy focussed cryptocurrencies – or ‘darkcoins’ – rely on newer technologies to obscure or hide the relationship between transacting parties and verifiers to ensure the near-total anonymity of their users.

Some cryptocurrencies have even introduced complex ‘routing’ methods that can intentionally hide the path of a transaction. Such darkcoins have rapidly risen to the fore as a new frontier for cryptocurrency users – one which cannot easily be tracked or managed by a third party.

What is crypto burning and what is the point?

Crypto burning is not common in the industry, but it has its place. We explore the process of crypto burning and why some might destroy...