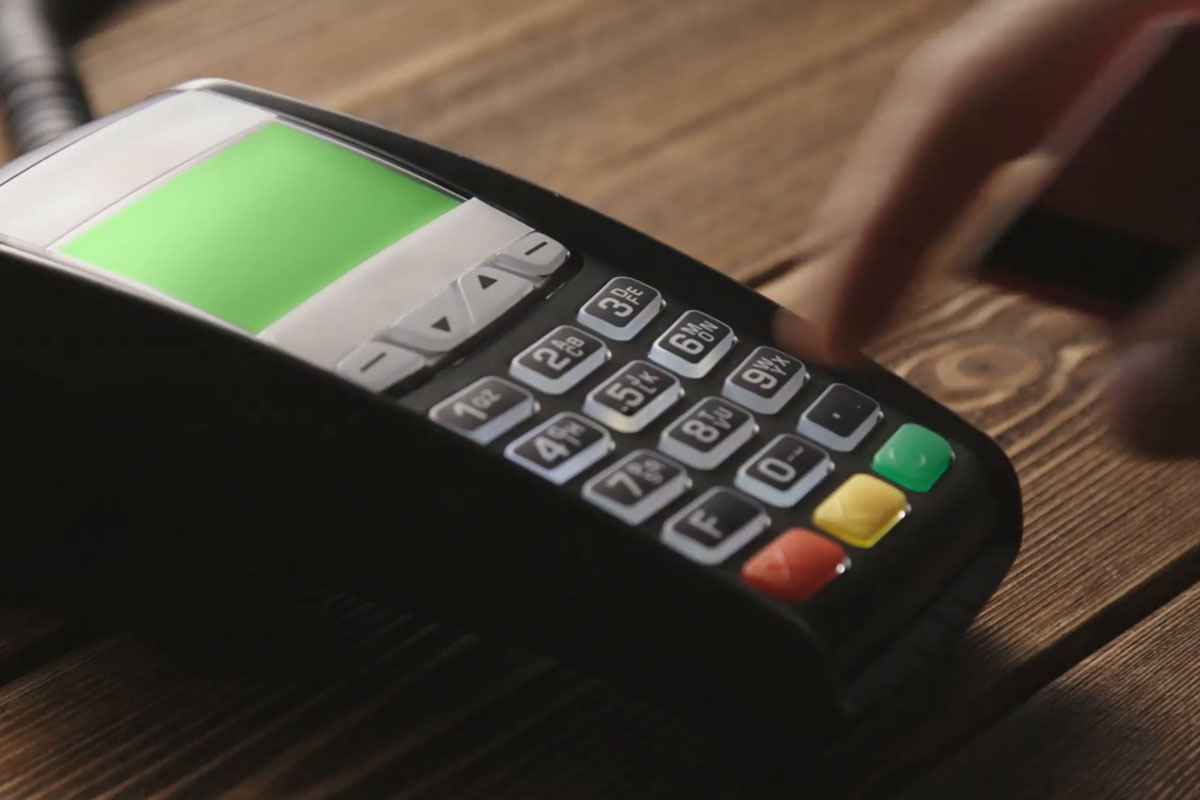 While Bitcoin and other transactions have been (accurately) punted as a fast and reliable means of exchange, a common question is often whether Bitcoin transactions are as instant as (or faster than) bank transfers.

The short answer to this question is no. The Bitcoin network is capable of processing a finite number of transactions per ‘block’, which network participants (called miners) will verify. The process of verifying a block and listing transactions on the Bitcoin blockchain can take as long as ten minutes.

While this is inherently faster than the length of time a cross-border transfer may take (which can be under the jurisdiction of numerous authorities, banks, governments, or other regulators) Bitcoin transactions can be slower than bank transfers or conventional payments to a merchant or service provider.

When transacting in Bitcoin, miners receive transaction fees as profits for their labor. Typically, a transacting party may stipulate a higher fee to incentivize miners to verify their transaction ahead of all others.

In the event a participant wishes to cancel a transaction, they can issue a request to the Bitcoin network with a higher transaction fee than their initial exchange – ensuring that miners are incentivized to cancel the transaction before it is processed, verified, and ‘confirmed’.

In such instances, transacting parties may wish to see a transferred allocation of Bitcoin ‘confirmed’ a set number of times.

In a somewhat similar fashion to a team of human auditors verifying transactions or the exchange of funds, new ‘confirmations’ are added after each subsequent block is added to the Bitcoin blockchain.

Given that new blocks are added roughly every ten minutes, it usually takes an hour to accommodate six confirmations.

Many companies handling Bitcoin wallets or accepting Bitcoin as currency will require more than one confirmation before they will be willing to accept a trade as concluded. This is done so that the likelihood of a payment being reversed is mitigated.

How can I check ‘confirmations’?

Checking the number of confirmations on a transaction is simple. Once a party makes a transaction in Bitcoin, they are provided with a string of alphanumeric characters called a Transaction ID.

Parties can examine the recorded details of their transactions on a chain analysis tool such as blockchain.info. When doing so, the number of confirmations processed by the Bitcoin network will be visible.

Can transactions be ‘lost’, or unconfirmed?

In some cases – or during peak congestion on the Bitcoin network – a transaction can ‘lag’ and may not be processed for more than 72 hours. In some cases, delays make take even longer than that.

Users in this situation have the option of issuing a request to cancel the transaction, or can re-broadcast the same transaction to incentivize a miner to process the exchange more quickly.

Will the Bitcoin network get faster?

‘Scaling’ – expanding the Bitcoin network to handle more transactions, and the requests of more users – is a contentious debate.

Some proponents have argued that Bitcoin requires a “second layer” solution (that is, a transactional network built atop the Bitcoin network) to handle smaller ‘microtransactional’ payments – such as buying a cup of coffee from a barista. Through doing so, Bitcoin transactions may become faster as less stress is placed upon the Bitcoin blockchain.

What is crypto burning and what is the point?

Crypto burning is not common in the industry, but it has its place. We explore the process of crypto burning and why some might destroy...