Ready to say ‘I do’? This Kenyan man paid dowry using Bitcoin 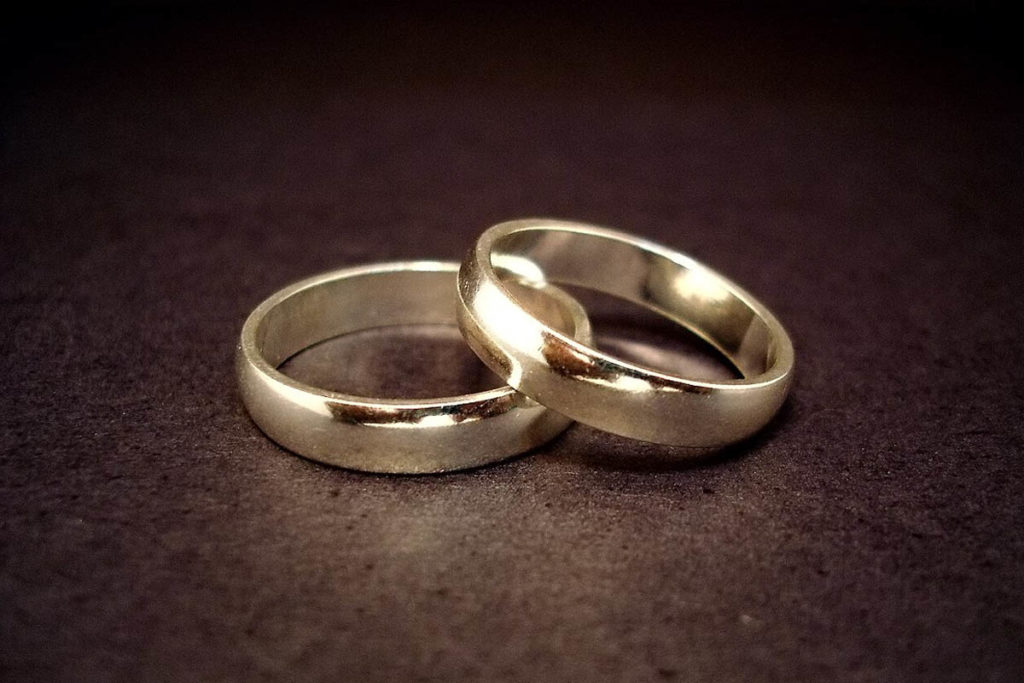 Anthony Mburu, a Kenyan national has paid dowry using Bitcoin ahead of his marriage to Elizabeth John.

‘Disruption’ may be an over-used connotation when it comes to digital currencies such as Bitcoin, but there are fewer words more apt than that when it comes to news that Kenyan national Anthony Mburu has paid his dowry in Bitcoin ahead of his marriage to his fiancé.

Kenyan entertainment channel NTV reports that Mburu made the move in a bid not only to usher in his personal marriage, but further to intertwine technology and tradition.

Read: Amidst political upheaval, Bitcoin soars to over $12,500 USD in Zimbabwe

“What stands out today is that we have been able to pay our dowry in Bitcoin, so it is a very fascinating thing”, Mburu says. “Planning for the event eleven months ago, I was able to take my $200 dollars, and eleven months later we were ready to pay the dowry.”

Mburu elaborates that once he explained the principle of Bitcoin and the likelihood of it appreciating, his future parents-in-law accepted the dowry.

“When we talked to the parents about it, we were ready to receive it and that was a good investment for them, because they can just keep it so in six months it doubles… so… they have double the dowry.”

NTV reports that Mburu’s decision to pay in Bitcoin, and is soon-to-be in-laws’ decision to accept it, is the latest in a marked evolution that has seen dowry accepted in forms of livestock, cash, cheques, mobile money, and now digital currency.

Mburu offered his own advice to future grooms seeking to pay dowry, quipping that “All young guys who are planning to do their dowry next year (in) December (and) they don’t know how, get a few Bitcoins now, leave them, and I believe that next year you won’t have to call your friends – it won’t be a big hustle!”

Read: Survey shows US investors will stand by Bitcoin until $196,000

What are your thoughts? Be sure to let us know in the comments below!