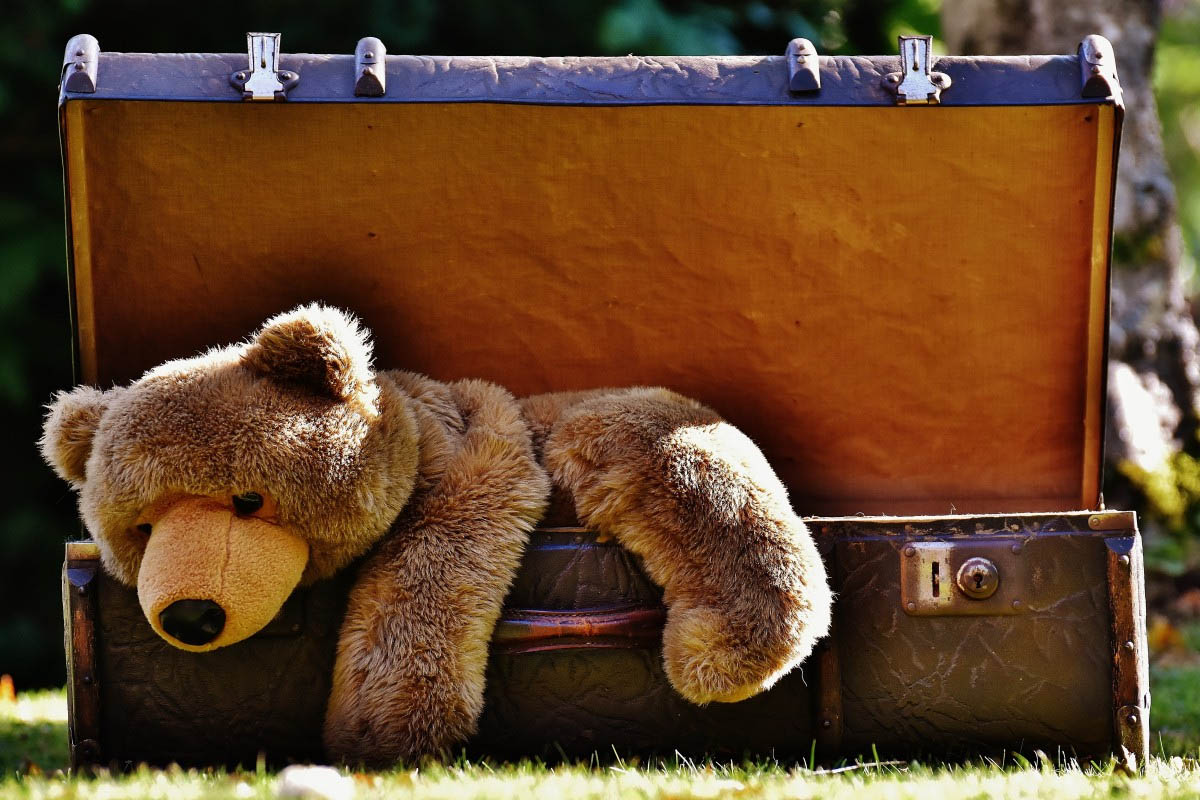 The continued cryptocurrency bear market with slashed values from Bitcoin and the altcoins has had its way with firms and institutions in the industry. Yet another firm in the cryptocurrency space has had to lay off a significant fraction of its staff as a result of the sustained downturn in the market.

Compass Mining, one of the major cryptocurrency mining firms, has recently had to let go of 15% of its employees. In addition to the staff cuts, top executives and staff in the company have also had to take major pay cuts during the crypto winter.

The firm, which was launched at the beginning of 2021, has not faced a bear market yet. Since it began operations, it has sold over half $1 billion USD worth of mining equipment and facilitates more than 30,000 mining machines to customers in the industry. Playing a pivotal role in the industry, the news of the staff lay-offs highlights the difficulty the bear market is having on the industry overall.

Compass Mining broke the news in the week, explaining the difficult decision. The announcement came only one week after the CEO of Compass Mining Whit Gibbs and the CFO Jodie Fisher resigned from the firm. While looking for a new CEO and CFO, the chief technology officer, Paul Gosker, and chief mining officer, Thomas Heller, have stepped in as heads of operations for the company. Gosker and Heller, currently operating under the title of co-CEOs, wrote the announcement, which was released to staff, investors, and the broad community.

Staying agile in a downturned market

“While painful, these changes will enable Compass to stay agile and well-positioned in this evolving market, which has challenged many of our industry peers. Of all the decisions we have had to make as new CEOs, this will be far the hardest, and we take full responsibility for all of the changes that have been, and will be made, under our leadership.”

The announcement also pointed out how starting a business and the need to upscale quickly to meet demand in the bull run has had a major impact on the current climate:

“Like many companies, we grew too quickly. When we launched, we were amazed by the level of demand for our services, and as a result, we tried to address the operational, financial and technology bottlenecks faced by all growing companies by hiring more people.”