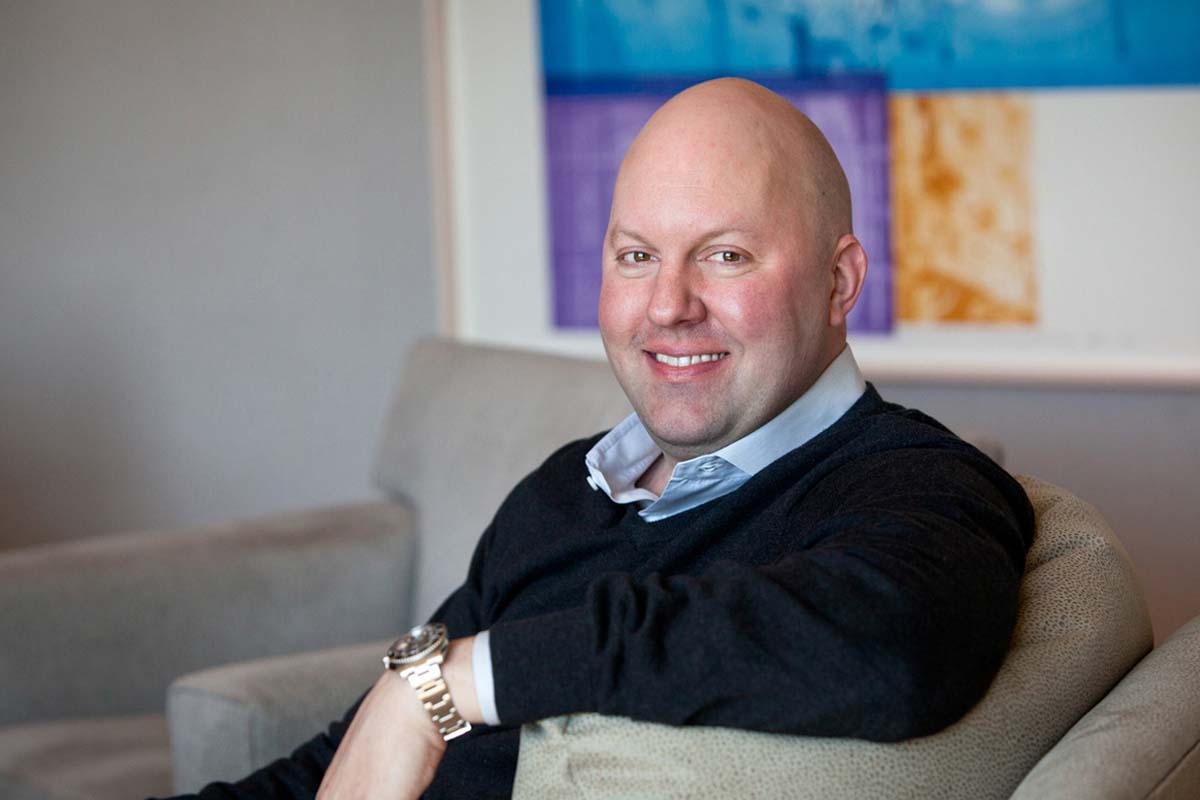 One of Silicon Valley’s wealthiest venture capital firms, Andreessen Horowitz, has announced that it is launching a cryptocurrency fund worth $300 million USD.

The move into funding cryptocurrency has been somewhat expected since the company had been advertising job postings in April which were related to cryptocurrency activity.

Further details which are notable is the hiring of the new general partner Katie Haun, who used to work as a federal prosecutor and has made a name for herself for driving the team who busted the Silk Road – a marketplace on the darknet – as well as BTC-e – an exchange which operated less than admirable. Huan’s hire marks the first ever female general partner.

The firm explained that this move into the cryptocurrency market is vital at this time:

“In an era in which the internet is increasingly controlled by a handful of large tech incumbents, it’s more important than ever to create the right economic conditions for developers, creators, and entrepreneurs.”

Co-founder of the firm Marc Andreessen is not shy about his take on virtual currencies and has been a cryptocurrency advocate for some time. Owing to his approach, the firm has been aiding cryptocurrency indirectly since the launch of the idea of the blockchain.

The multi-million dollar fund has a long-term future in mind and has stated that, no matter what outcomes in the market arise, they will be investing in cryptocurrency.

“We have an “all weather” fund. We plan to invest consistently over time, regardless of market conditions. If there is another “crypto winter,” we’ll keep investing aggressively.”

The company is excited about this prospect and is looking to find a practical platform to offer customers.

“We want services powered by crypto protocols to be used by hundreds of millions and eventually billions of people. Crypto tokens are the native asset class of digital networks, but their value is driven by the underlying, practical uses cases.”