Analysis: How good or bad are CNBC’s Bitcoin calls? 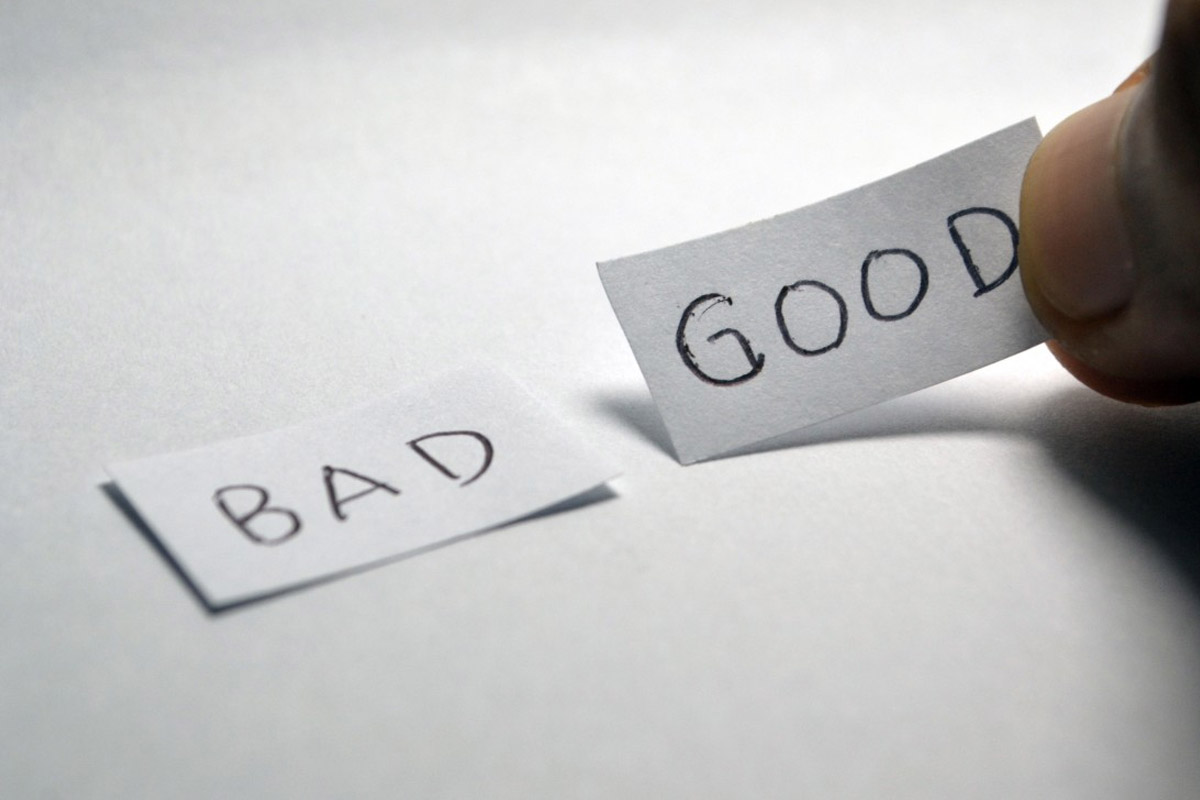 The oldest joke on Crypto Twitter is that any call made by CNBC is the best counter-indicator out there.

But is that true?

In the short term, I’ve generally found it funny, and remarkable, that this seems to be true more often than not. A tweet from the financial network goes out, and within six hours the price of $BTC does the opposite.

But I was actually curious if I just wanted this to be true, or if it actually was. So let’s find out!

I took the seven of the most recent calls CNBC’s Fast Money or Futures Now has made on crypto and stacked them against the actual market performance. Let’s see if they’re up to snuff.

#Bitcoin getting a bounce today, and @JeffKilburg thinks it still has room to run. pic.twitter.com/lT5sZUe99l

#Bitcoin stuck below $6,500, and @AnthonyGriz is betting on more pain to come pic.twitter.com/4vIGptyuAr

Different analyst, days later. The call was for $BTC to hit $5,900 USD by September 1. Nope. $BTC climbed through the end of the month and hasn’t broken $6,000 USD since.

Giving the pass to Tom Lee for now as he gives his call for an explosive turnaround until the end of the year. We’ll put this in the tie column.

Bitcoin breaking back above $7K today and @Bob_Iaccino says $8K could be next pic.twitter.com/lZQu1V2dzd

Maybe Bob will blame the graphics department on this, but banking on a $1K USD rise in $BTC to close out Aug. was ultra ambitious. Sorry buddy.

*I’m giving Michael Moro a pass here because he left himself an out. He said the bulls needed to defend $7,150 USD for the next week for this to happen. Almost exactly one week later, the bottom fell out.

That said, CNBC still gets a fail because they rolled with the headline “$10K USD coming soon. Here’s why.” Nope, sorry.

#Bitcoin rallying today, and @jimiuorio has a target near one-month highs. pic.twitter.com/iYnLDjpdvg

This trade got stopped out, plain and simple.

#Bitcoin getting crushed again. Here’s how @BrianStutland is trading the #crypto pic.twitter.com/BgTCXsAOLZ

If you rolled with this, you’re still alive for the moment. $BTC went considerably lower, presenting a better buy opportunity, but it also hasn’t been stopped out just yet.

That’s….not great. It seems like when they have folks on to give meaningful analysis, it could be pretty helpful to people in the long-term. But when CNBC’s analysts play the short game (at least recently) it gets ugly quick.

Best counter-indicator out there? I’m willing to give them a chance to redeem themselves. I’ll check back in a month and see how they’ve done since. Maybe take their calls with a grain of salt in the meantime.