Analysis: 14 coins with sizzling sentiment heading into this week 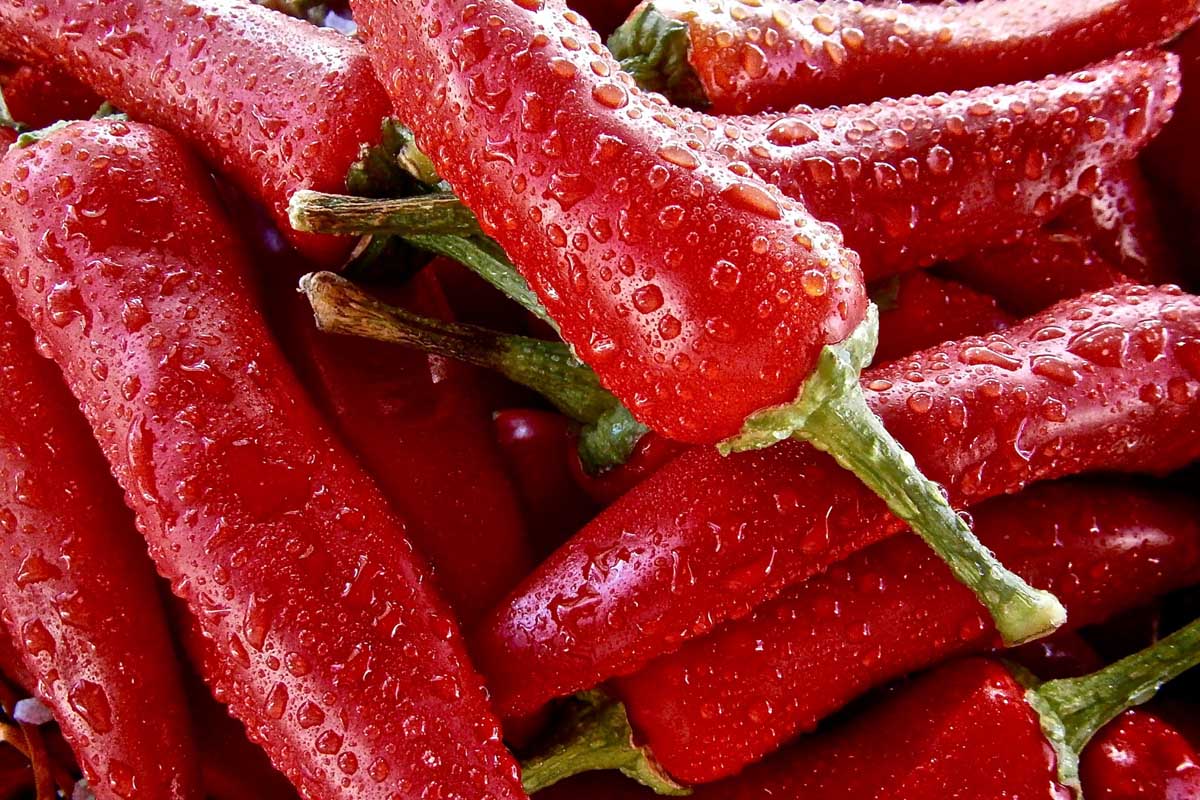 When I sit down to write these weekly posts, it always seems like we’re right on the precipice of something big.

Maybe I should stop writing them at the start of the trading week.

Both Bitcoin and the Alt markets had very good weeks after very bad stretches and now we’re all left wondering if they were the start of something, or just a pile of dead cats.

My sentiment analysis of nearly 150 crypto influencers and traders show most are pretty split too. 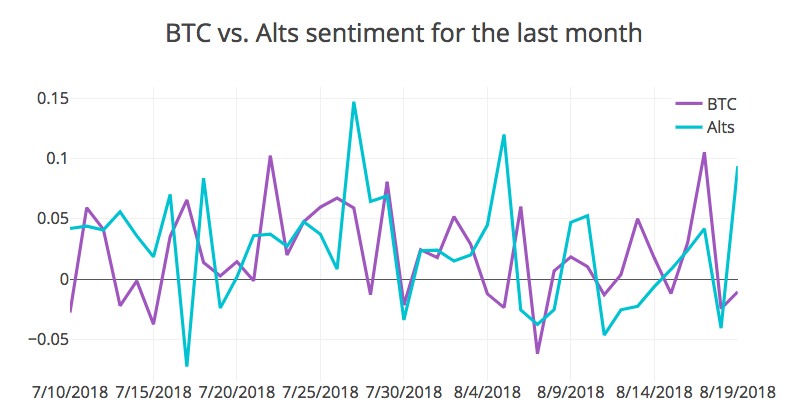 There’s no denying that people feel pretty good about the Alt market hitting some kind of bottom after a miserable start to the month. And there are more big market cap Alts at the top of my rankings this week, which I view as a positive sign as these coins have more broad sway on the market in general.

But sentiment on Bitcoin turned bearish over the weekend, and it’s hard to imagine $BTC making a move south without taking the Alts with it.

As I’ve written before, the broader sentiment on $BTC seems to be that folks do not believe we’re out of the bear market yet. And, if anything, the sentiment pattern looks closest to what we saw in the first and third weeks of June, when we had decent short-term stretches followed by big drops.

Everything’s a risk in this space, but stay vigilant if you’re in on Alts. Even the best of them have a hard time withstanding a big $BTC drop. 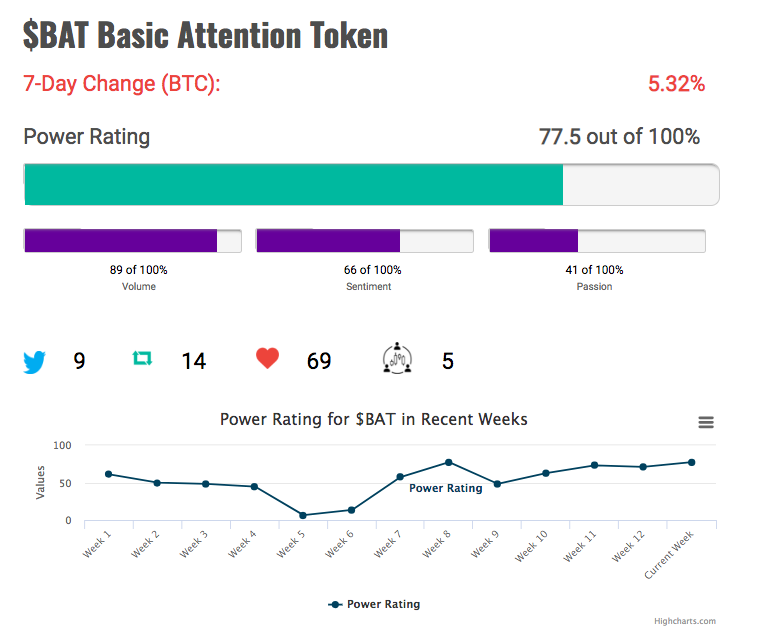 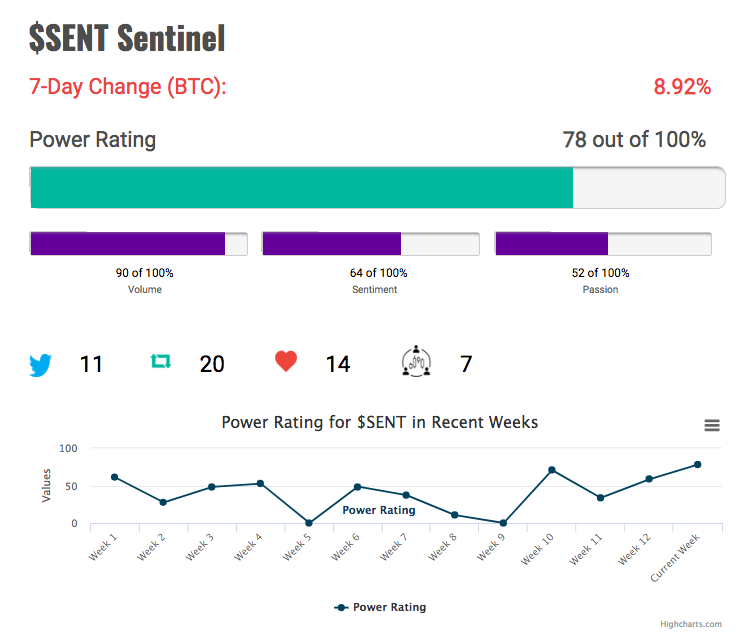 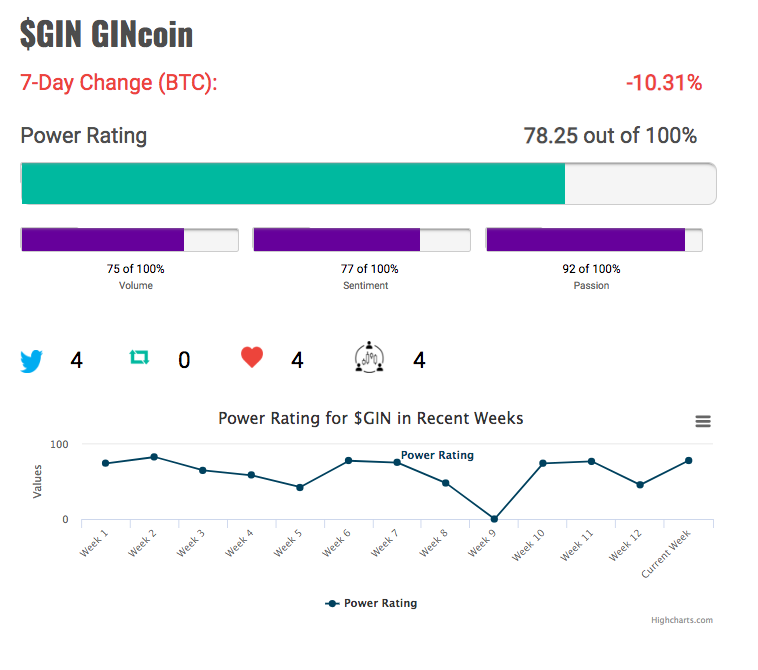 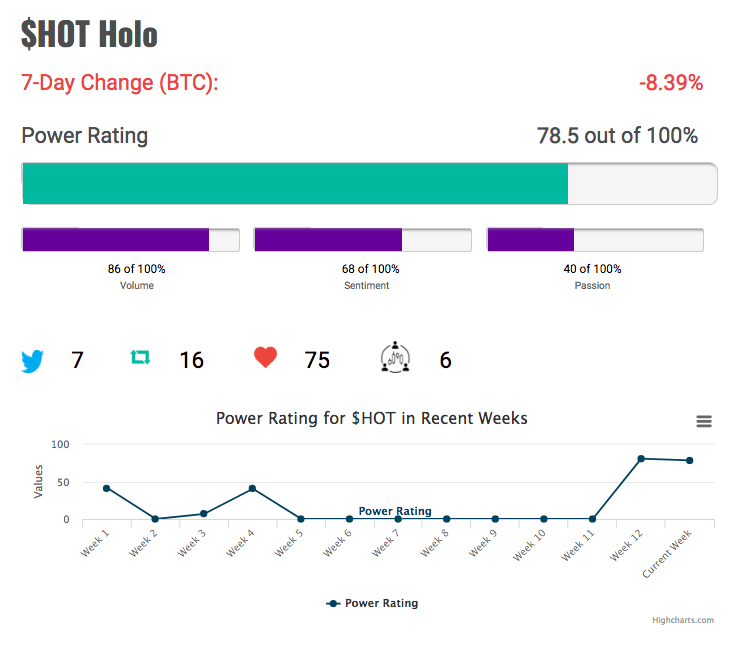 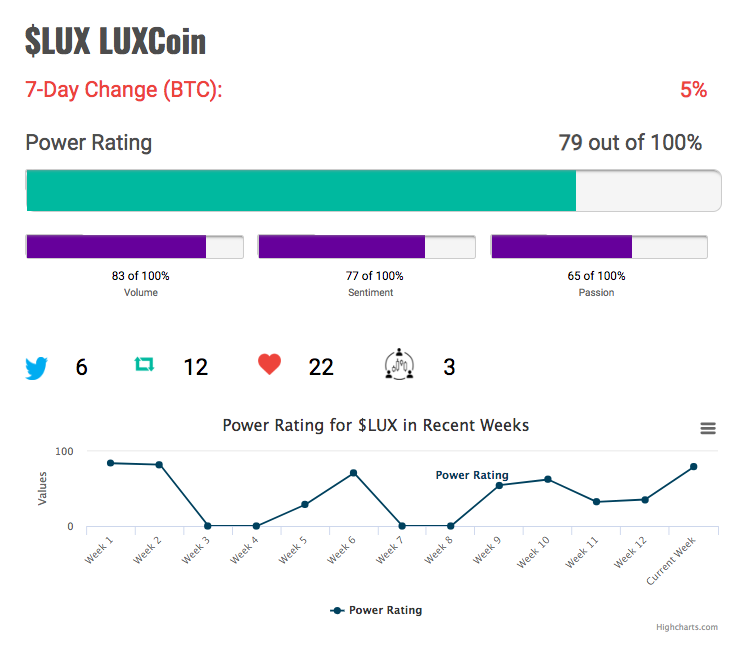 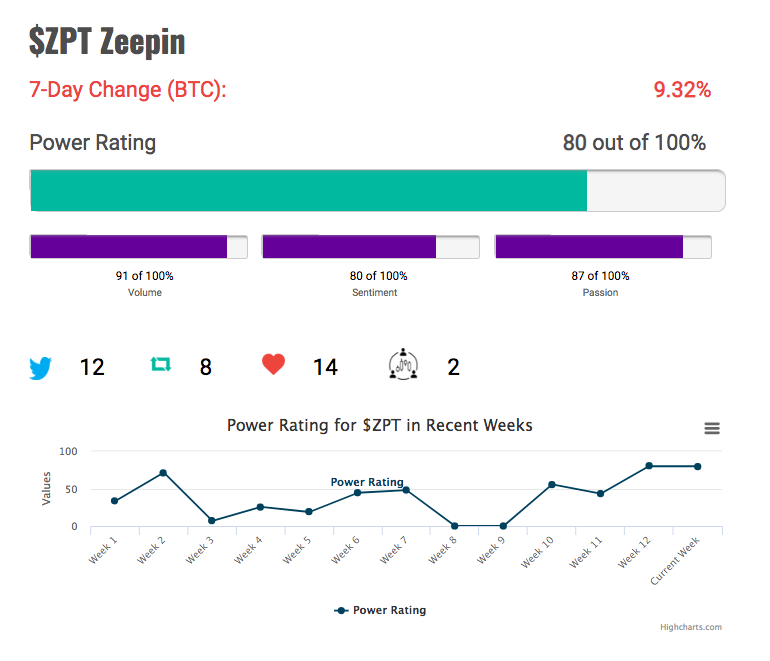 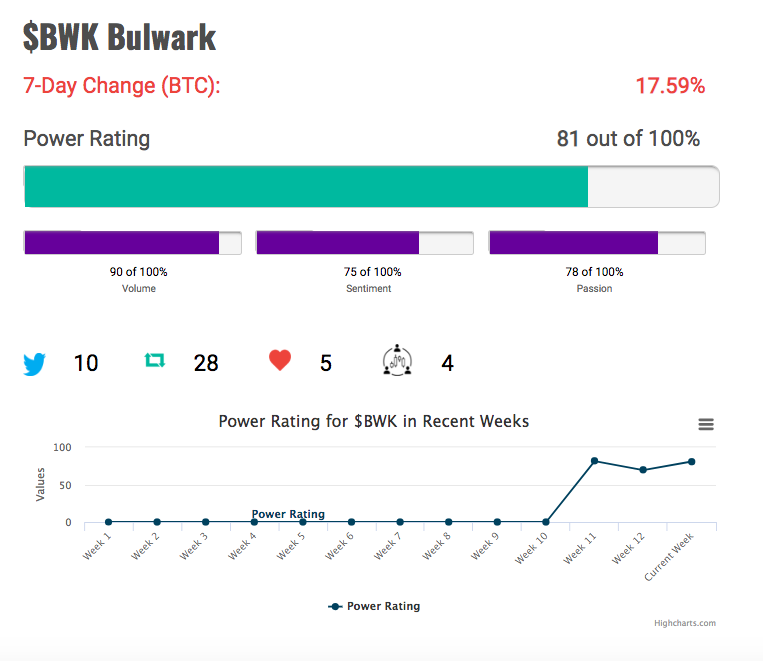 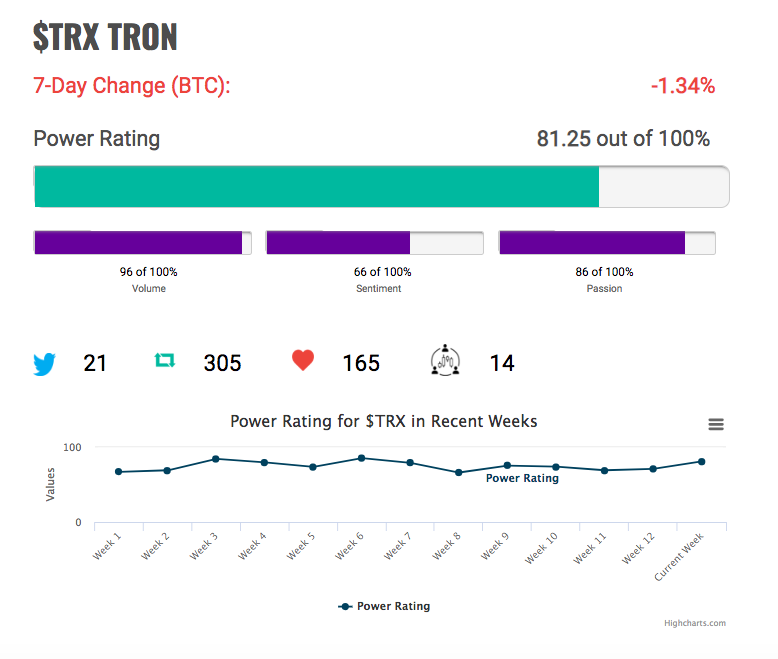 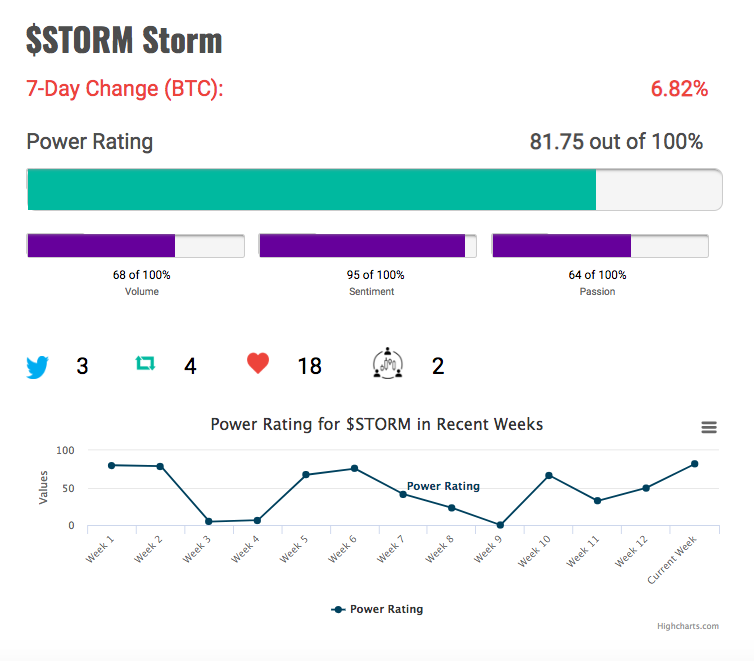 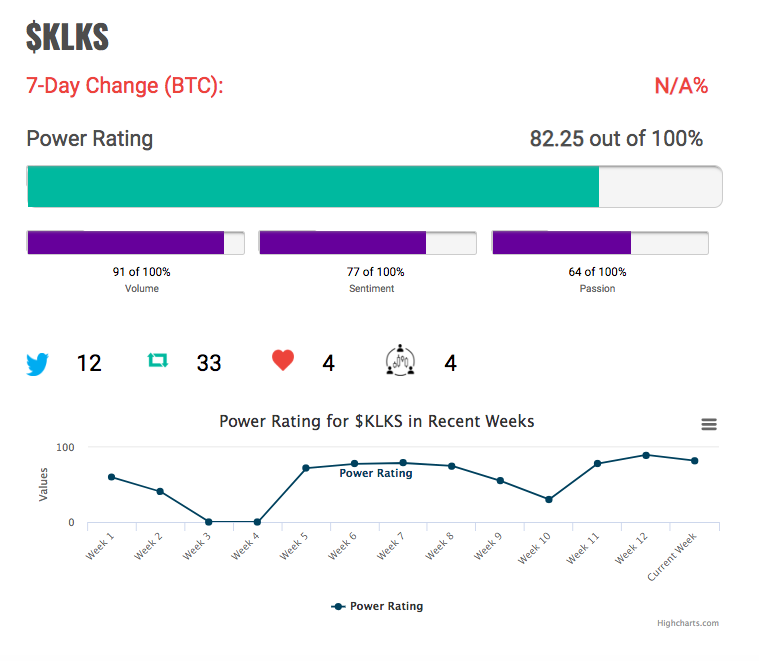 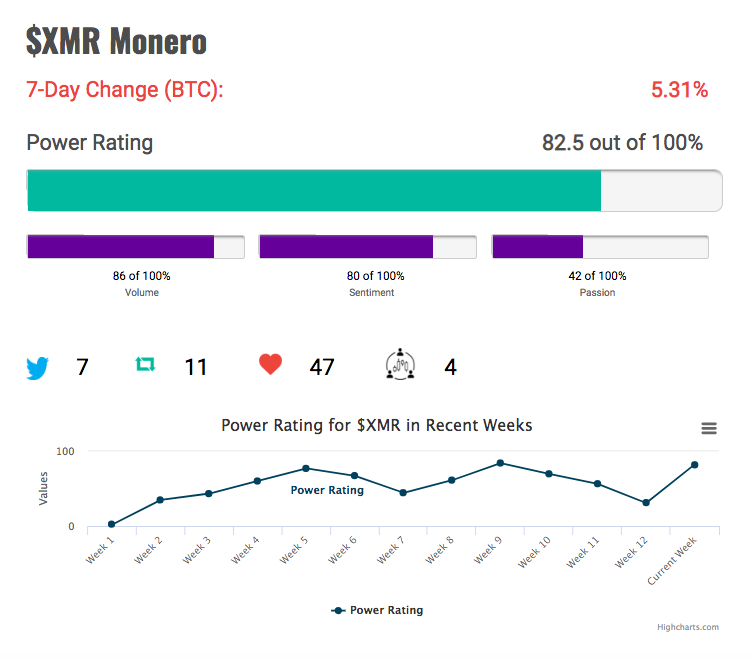 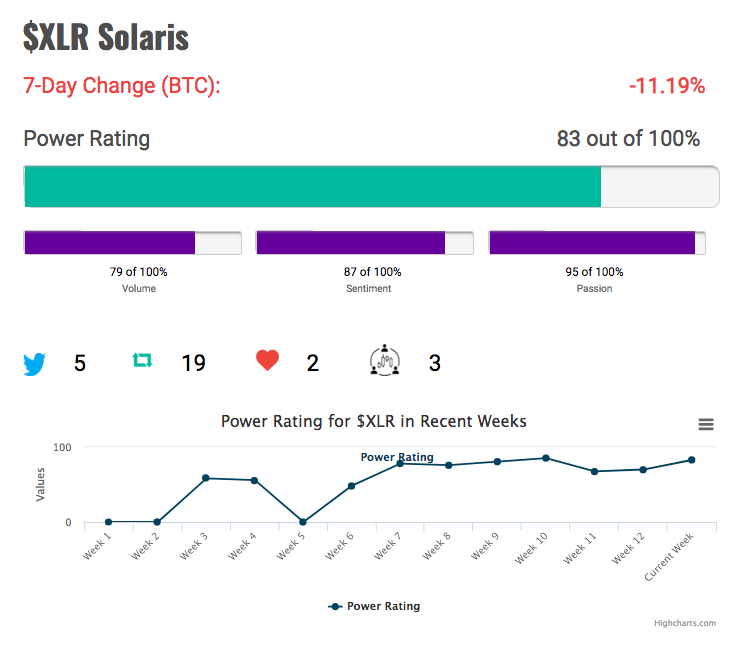 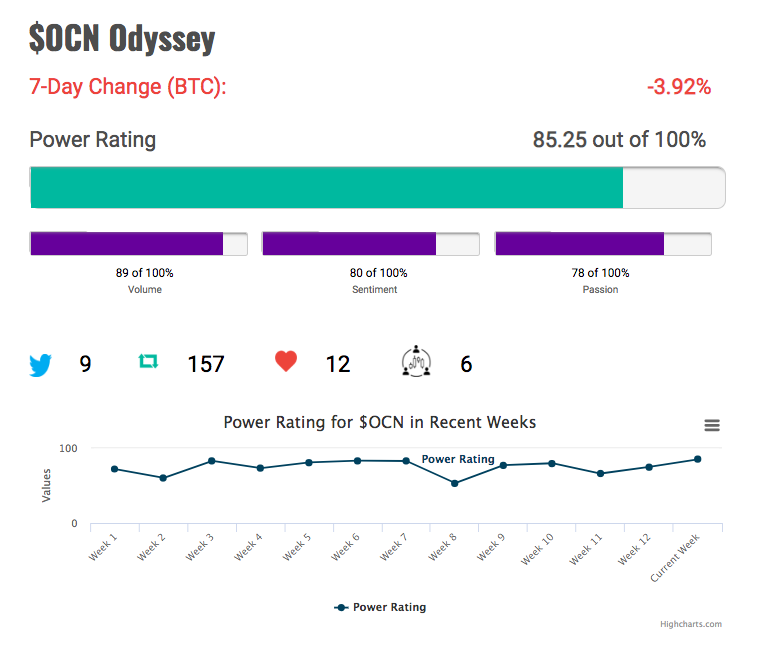 As always, here is all the data I compiled for this week.