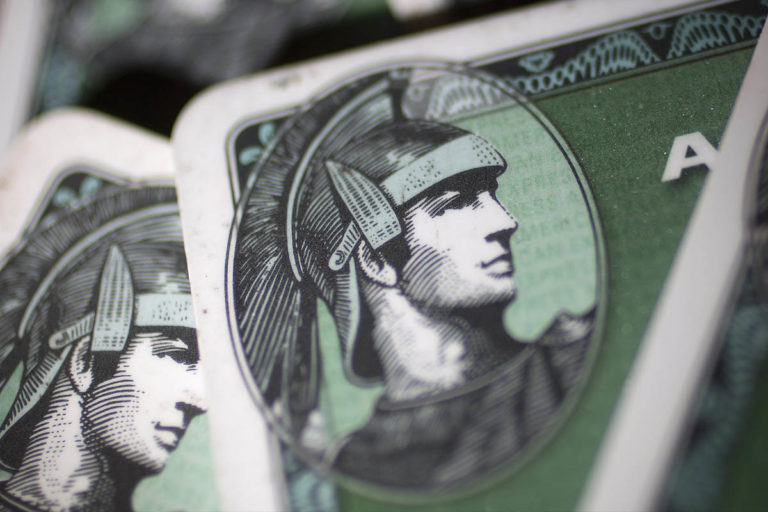 In a move that will undoubtedly delight XRP holders today, American Express has announced a new payment initiative that leverages Ripple to send instantaneous payments across borders.

The global services company announced today that its partnership with Ripple would provide corporate customers in the United States with an easy mechanism to transfer trackable funds to commercial entities in the United Kingdom.

Read: The International Monetary Fund may develop its own cryptocurrency /strong>

Ripple’s distributed ledger has drawn interest from banks and payments networks as a settlement infrastructure technology – the network itself has been adopted by companies such as UniCredit and UBS, among others.

Marc Gordon, American Express’ chief information officer, offered that ”American Express has a long history of integrating new technologies… This collaboration with Ripple and Santander represents the next step forward on our blockchain journey, evolving the way we move money around the world.”

Presiding over the announcement, Ripple CEO Brad Garlinghouse quipped that “Transfers that used to take days will be completed in real time, allowing money to move as fast as business today”.

American Express revealed today that customers are already leveraging the service to send funds abroad, and that the initiative would see significant expansion in the months to come.

Ripple’s price rose up to 15% at the time of the announcement.

The announcement comes shortly after news emerged earlier this year that The Bill and Melinda Gates Foundation tapped into Ripple’s Interledger Protocol to develop a new mobile payments solution dubbed Mojaloop – an offering that promises to connect banks, mobile wallets, and merchants.

Read: How to buy Ripple in South Africa

What are your thoughts? How else could governments or corporate entities leverage Ripple or other digital currencies? Be sure to let us know your opinion in the comments below!