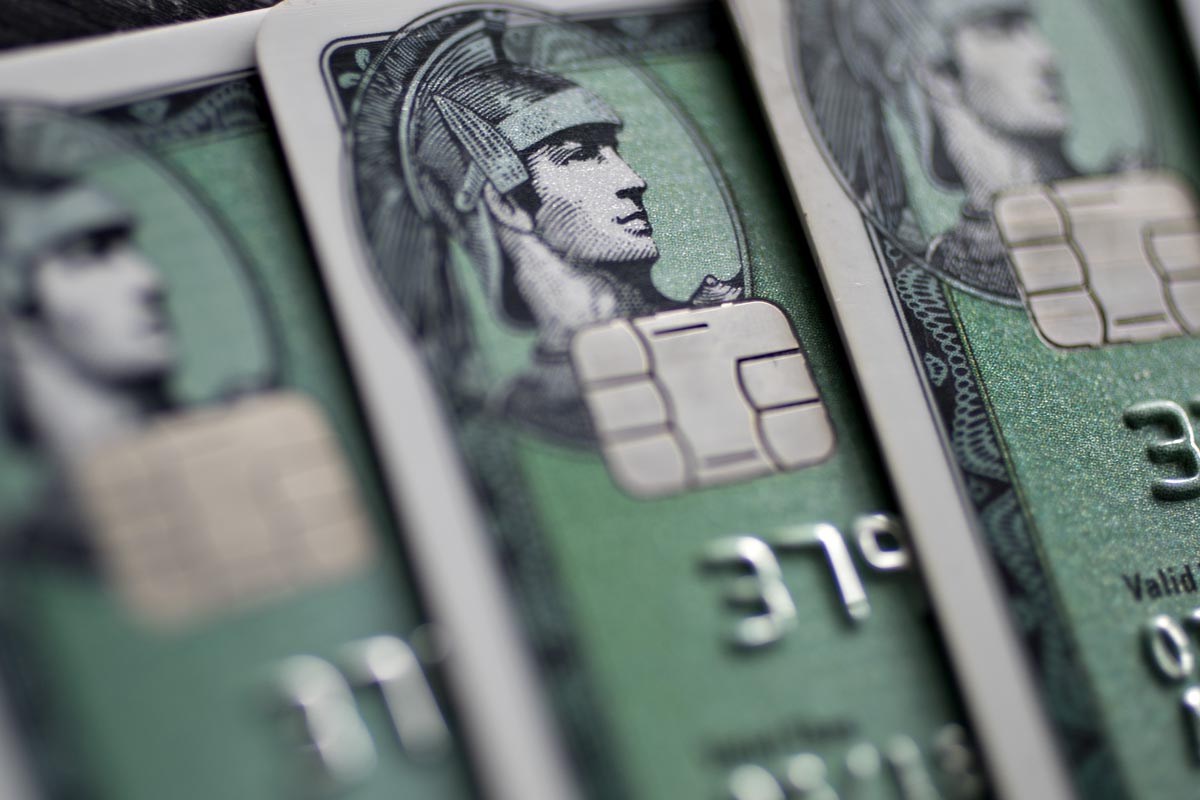 Following on from news earlier this year that saw payments giant American Express trial Ripple’s interledger, the conglomerate has now filed a new patent under its travel arm – American Express Travel Related Services Company – to file new blockchain patents with the US Patent and Trademark Office.

The patent describes a system that would be used to facilitate payments between two parties by using transaction requests as a proxy. The system would see a request for payment sent to a blockchain-based database, where such requests could either be approved or rejected based on several factors – including a risk analysis.

The system would be capable of approving a payment, in which event the settlement would be processed and the accounts of the payer and the recipient would then be adjusted.

The system would see transacting parties use digital wallets on the blockchain, where payments would be conducted directly rather than route through a third-party bank.

The patent elaborates that a similar blockchain-based system could improve the functionality of American Express’ credit services, noting that “a payment network based on peer-to-peer payments may be used to facilitate most functions of traditional card payment networks and to enable additional services and functionality.”

It remains unclear as to when American Express would elect to implement its new patent, and whether the firm has any plans to introduce its new system to any arenas beyond its Travel Related Services branch.

The news is significant, as it signals further interest from the company in blockchain-based technology.

Previously, American Express has used Ripple’s interledger to provide corporate customers in the United States with an easy mechanism to transfer trackable funds to commercial entities in the United Kingdom.

The company has revealed that customers are already leveraging the service to send funds abroad, and that the initiative would see significant expansion in the months to come.