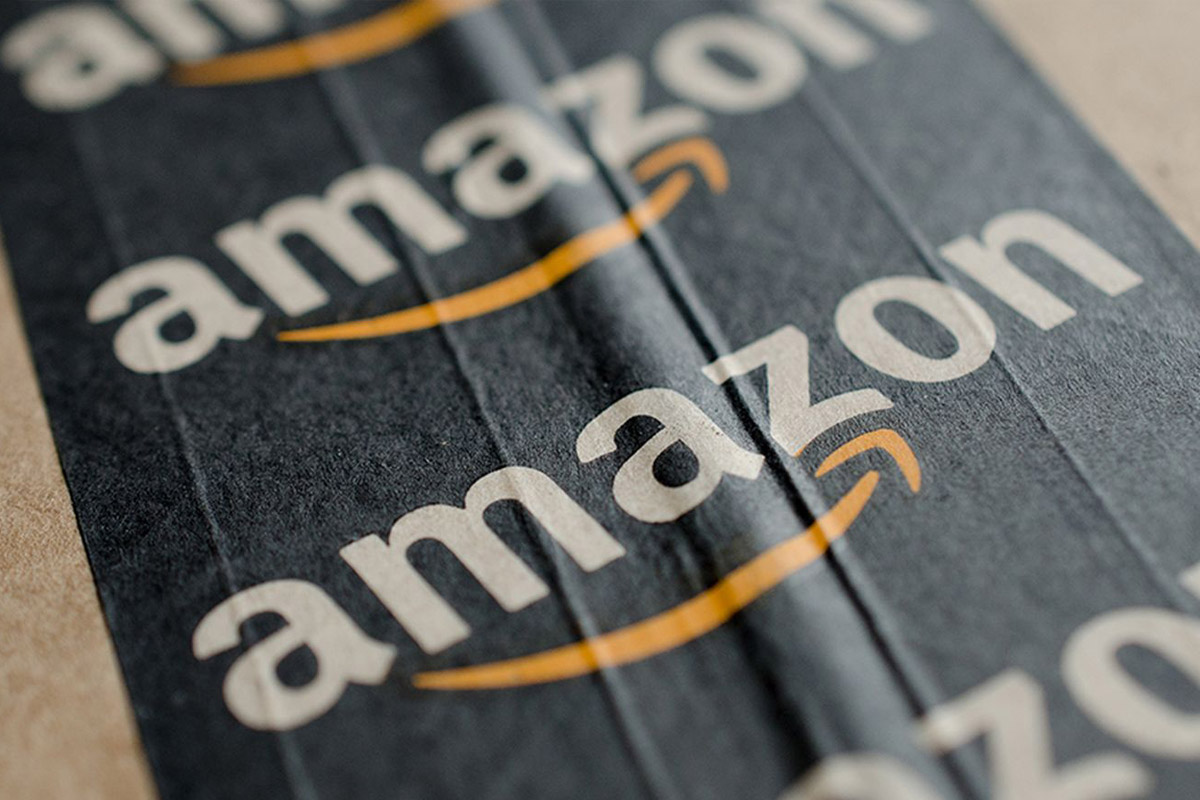 According to a document released by the US Patent and Trademark Office (USPTO), Amazon Technologies Inc. has been granted a patent which will allow users to receive cryptocurrency transactions data as it happens.

The subsidiary of mammoth e-commerce corporation Amazon developed a technology for processing large scale data streaming with relatively low latency in order to meet the required needs of the company, which includes handling sizeable quantities of data. According to the patent document, an example of this might look like an analytics service which might need to process massive amount of data per hour from an enormous number of diverse sources.

This is in addition to allowing Amazon developers to “build real-time dashboards, capture exceptions and generate alerts, drive recommendations, and make other real-time business or operational decisions”.

The multiple services offered by Amazon would be able to process the data information from various sources, such as “web site click-streams, marketing and financial information, manufacturing instrumentation and social media, operational logs, metering data and so forth”.

The filing lists instances for potential market use, with a case based on cryptocurrency as a notable one. Arguing that individual data streams might not be valuable on their own, with Bitcoin transactions as an example, the document suggests that combined and correlated entities of raw data might dictate that the streams “become more valuable”.

Amazon subscribers that want to use data might support a preferred data stream and “optionally select desired enhancements that are not already included in the desired data stream.” With a nod to the market’s attraction to legal administration, the author of the patent mentions that a law enforcement agency has the possibility to “receive global Bitcoin transactions, correlated by country, with ISP data to determine source IP addresses and shipping addresses that correlate to Bitcoin addresses” adding that “the agency can start running analytics on the desired data using the analysis module.”

While the Winkelvoss twins, two prominent cryptocurrency business figures, have recently received a patent for a system to enhance digital transaction security it seems that Amazon might be leading in the line of mega-companies to do so. This might pose a threat to startups looking to build related decentralized marketplaces.