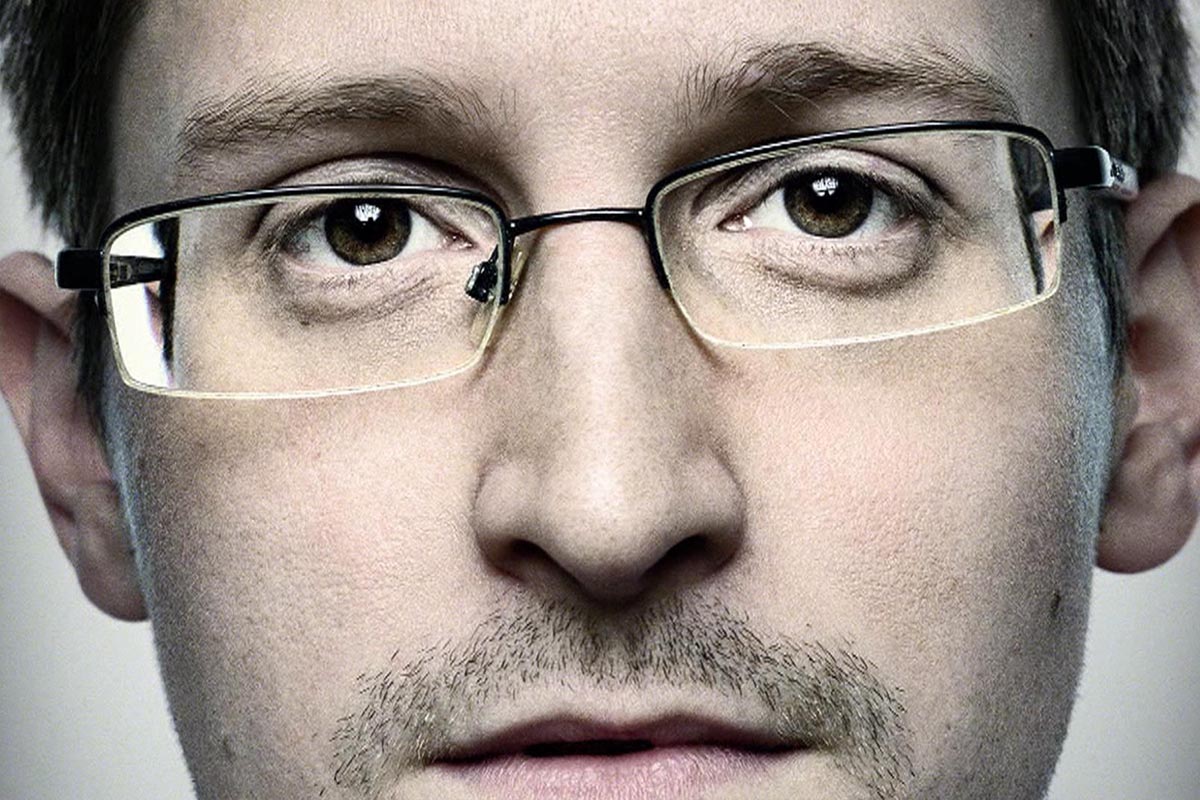 It has been revealed that Edward Snowden, the famous national government surveillance whistleblower, was involved in a crucial part of creating the privacy cryptocurrency Cash (ZEC).

Zcash Media released the news as part of a video interview with Snowden where he reveals how he was involved as one of the six key individuals who played a role in creating Zcash. Under the pseudonym John Dobbertin, Snowden had a piece of the multisignature (multisig) private key that was combined with five other pieces (the five other founding members) to launch the privacy-focused project. In the video, Snowden states:

“My name is Edward Snowden. I participated in the Zcash original ceremony under the pseudonym John Dobbertin.”

The video and announcement is as part of Zcash’s video series and tells more about the tale of the Zcash Ceremony, where the six members combined their multisig private keys to create and launch the project. When the project was launched, none of the six knew who the other five members were and did not have insight into what sort of fraction of the key they or the others held. This was to protect their anonymity, and retain privacy for the members. As part of the pillars of the project, protecting the privacy came from the top level.

Watch it now to learn about #Zcash‘s Ceremony, how it worked, why @ebfull‘s Halo breakthrough makes it obsolete, and an exclusive interview with #JohnDobbertin himself, Edward @Snowden.

In the video interview, Snowden explained why he took to the idea of Zcash and its privacy-focused nature, saying:

“The problem with [Bitcoin] is you can’t have truly free trade unless you have private trade… I’m just really happy to see that the Zcash [project is moving us closer] and closer towards that ideal of a free currency which is also a private currency.”

While the reveal of one of the Zcash members adds an incredible layer to the story of the Zcash Ceremony, an event shrouded in mystery, the news of Snowden’s involvement hasn’t seem to have much of an impact on ZEC currently. Over the past 24 hours trading value, ZEC has moved up only 0.2% and is currently trading at just under $148 USD. 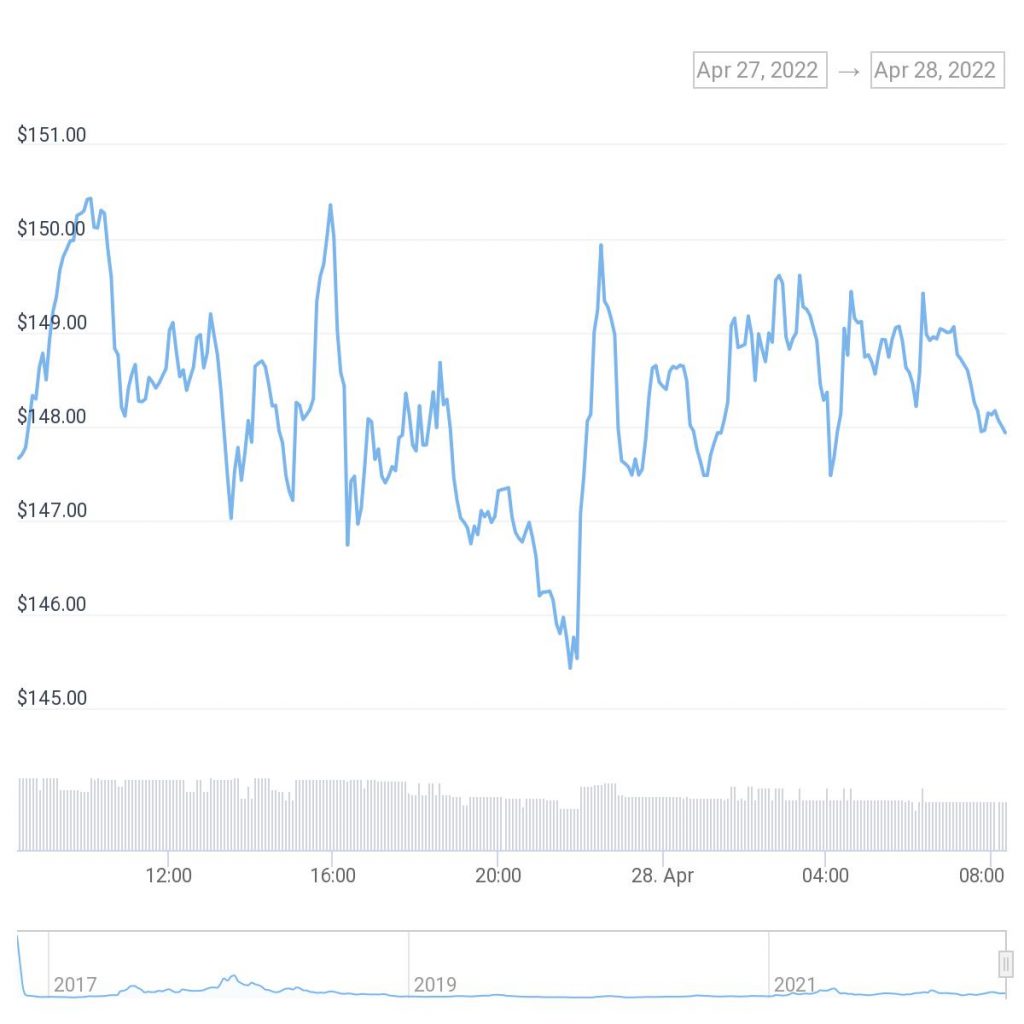 Zcash is a decentralized network based on the blockchain that uses zero-knowledge proof to verify transactions. This method means those transacting on the network have more privacy than other blockchain networks because ZEC transactions cannot be tracked and amounts that are transacted on the network are not available to be seen or determined. Bitcoin, on the other hand, is a public ledger where all addresses (albeit anonymous) are listed and all amounts are seen by the entire network. Zcash doesn’t eliminate or destroy transaction information, rather it uses cryptography to encrypt the transactions to make them untraceable. The blockchain itself is encrypted, and it uses the security protocol zk-SNARK  to add a further layer of user security and anonymity.

Zcash is based on Bitcoin’s codebase and also has a capped supply at 21 million tokens, but has a strong stance on using cryptography to make transactions private. It was launched in 2016 as Zerocoin, but was renamed to Zcash after its initial launch.