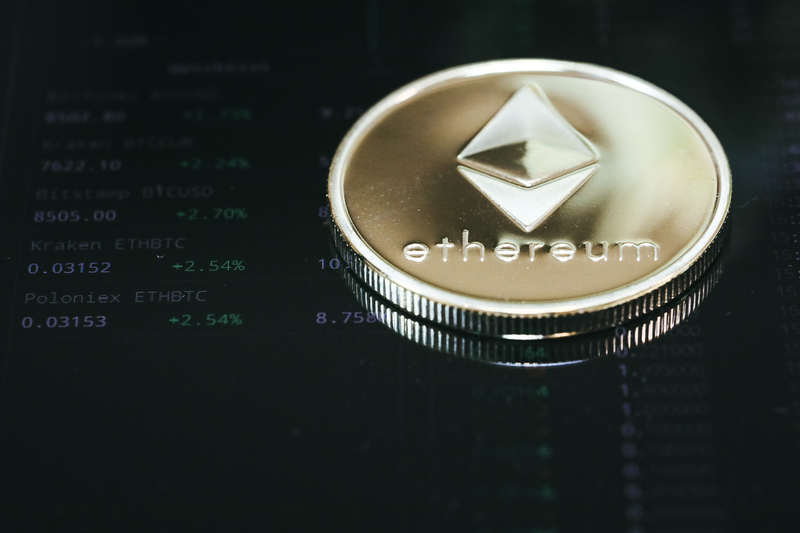 The altcoin market in the cryptocurrency space is seeing a fresh wave of interest and intrigue as Bitcoin dominance dips to the lowest it has this year. Accounting for less than 60% of the total market cap in the cryptocurrency industry, analysts are calling this the beginning of the new alt season.

Co-founder of Decentrader and cryptocurrency analyst Filbfilb pointed out that the circumstances in the market point towards the right time for “alt szn”:

As the total market cap for Bitcoin took a knock, the total market capitalisation for the alt market spiked to record highs of nearly $750 billion USD. This is not to say that Bitcoin, which has been enjoying rallying prices for almost the last year, is trading weakly. The price of Bitcoin is still sitting in the green with a stable above $56,000 USD price tag. After hitting a high of over $61,000 USD, the price of the cryptocurrency has remained strong despite a minor dip.

While Bitcoin price remains stable, however, investors are looking to alts to increase their cryptocurrency holding and trading activity is at a high point.

Why are the altcoins rallying?

It’s argued that the latest surge has been a result of Visa’s announcement saying that it would be supporting USD Coin for settlement. Based on the Ethereum blockchain, the stablecoin’s support led to a near 5% increase in Ethereum’s trading price against the US dollar. Other analysts foresee the price of Ethereum to skyrocket in middle-term trading.

At present, Ethereum is trading at over $1812 USD – a nearly 7% spike in daily trading value. Other altcoins, including Binance Coin, ADA, Polkadot and Ripple are all trading well in the green.