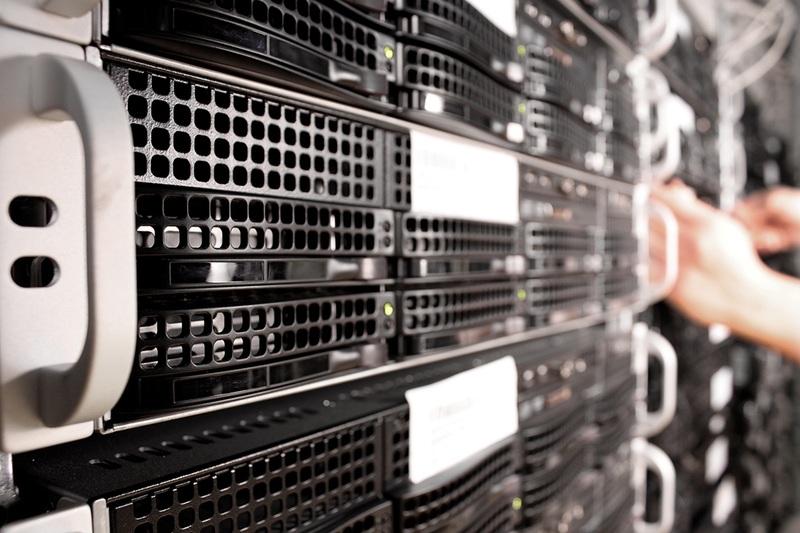 Cryptocurrency altcoin project Dash has announced that it will be testing new protocol versions as well as other new features on its platform in its most recent update.

According to the announcement, Dash’s fourth update is scheduled for early October (any time between October 6 and October 20)  and will be featuring new updates and improvements on its platform, including:

Dashing towards ease and dev convenience

According to the altcoin platform, the latest version is designed to make it a more streamlined process for developers to transition to a testnet and mainnet. As expressed by the cryptocurrency company:

“While this approach is fine for early testing, it is not appropriate for testnet and mainnet. To handle different versions of data, nodes, and clients all working in coordination, DCG developers introduced versioning that allows for the smooth rollout of breaking changes without affecting user experience.”

In closing of the announcement, Dana Alibrandi,  the Head of Product at Dash also offered thanks to the Dash cryptocurrency community. Any feedback on social media and other platforms, he said, help better prepare the team developing the crypto project for real-use cases for the platform. Furthermore, it helps the team iron out any concerns and issues that might have come up in testing before launching. Alibrandi commented:

“The platform team put in long hours to get this release out because we remain committed to delivering consistent, reliable progress to everyone invested in Dash’s continued success and growth. In addition to this release, DCG will also be publishing DIPs related to Identities and Dash Platform Name Service (DPNS) in the coming weeks. These DIPs will supersede DIP 5 (Blockchain Users), providing greater technical detail around the changes made to the initial username design.”