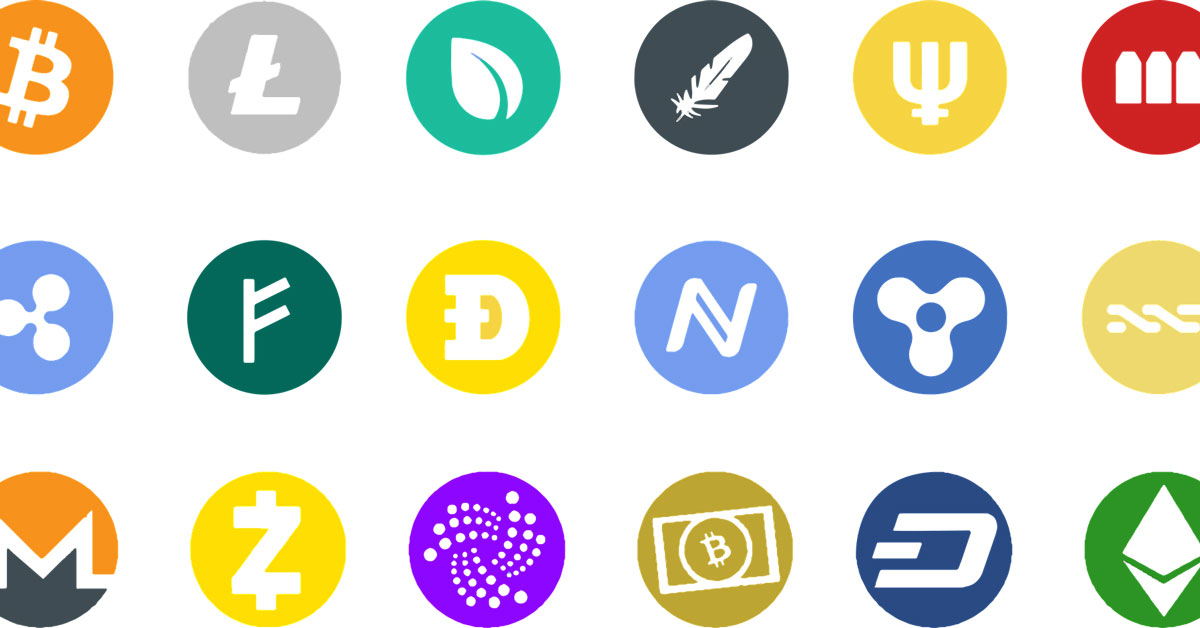 As Bitcoin price dips to recent lows nearing $52,000 USD, the dominance of the token also takes a knock as investors dip their toes into the altcoin market instead.

As altcoins start tapping into market dominance, Bitcoin market cap drops to just over 50% – a figure not frequently seen in the cryptocurrency market. This move often marks the start of “alt season” as investors steer into other cryptocurrencies and look to other tokens other than Bitcoin.

As in the past, when Bitcoin loses momentum and drops dominance, the altcoins tend to move in and see spikes in value and interest. Often leading the alt rally is Ethereum, the leading altcoin and second to Bitcoin. Historically, after Bitcoin has seen a rapid gain and a subsequent cooling off, the market sees a shift towards the alts. In the mid-2017 season and early in 2018 this occurred, and it’s very possible that the market is headed in this direction once more.

If this should be the case, those invested in altcoins such as Ethereum, Ripple, Litecoin, and Bitcoin Cash, will be excited to see a rally of the alts. With a three-year wait for the altcoins to rally again, those still holding will either make a move to sell, gain more, or trade amongst the alts. Either way, we’re likely looking at volumes shifting and transactions across the networks increasing.

For the alt season to fully kick off, analysts are waiting for Bitcoin to dip under 50% dominance. According to CryptoBull on Twitter, that’s where the real magic happens.

Notably in the alt market, Dogecoin has been making its own magic, gaining whopping amounts in the past 30 days of trading. The token which started life as a meme has since cooled off, but another surge is not off the table.