All Top Cryptos Rally, But Only Slightly, Averaging A Gain of 0.71% 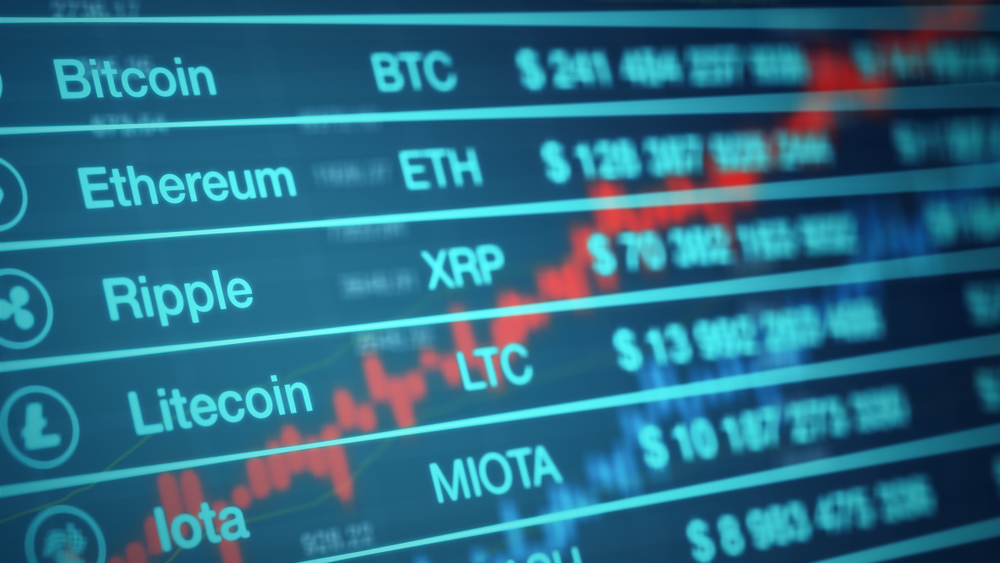 Since the previous day, the five most-watched cryptos (Bitcoin, Bitcoin Cash, Litecoin, Ethereum, and Ripple) provided their holders with a return of 0.71%. Leading the way was Ethereum, whose price is now around $169.36 USD, which yielded holders a return of 1.55% from the day prior. As for the worst-performing crypto out of the Big Five, yesterday that was Bitcoin Cash; it came in at up 0.07%, which drove its price to around $343.52 USD. Out of the five coins observed here, all five cryptocurrencies were up — which is nice for those bullish on cryptocurrencies as a whole.

Get daily market analysis, designed specifically for currency traders and investors, on each of the top 5 cryptocurrencies. Visit CFDTrading.com. 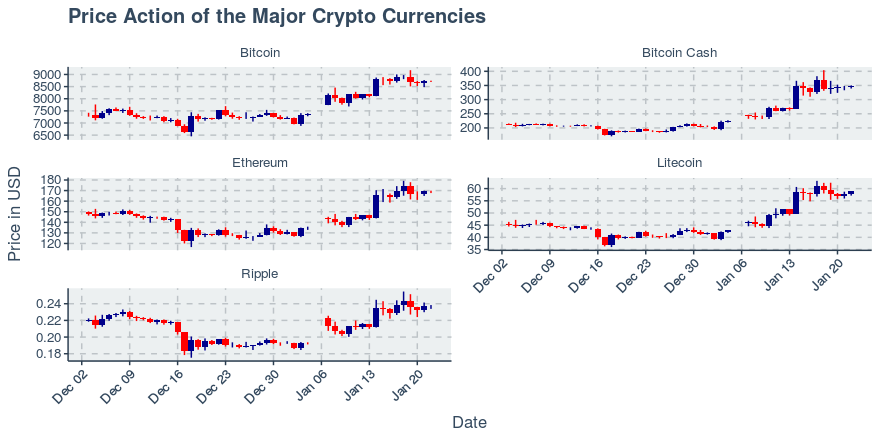 Ethereum had more transactions recorded on its chain yesterday than any other coin; to be precise, it had about 74% more transactions recorded than Bitcoin, which was the runner up for the day in terms of transactions recorded. Ethereum’s transaction fee was also less than Bitcoin’s, suggesting transaction fees might be a key reason why users are preferring Ethereum. Bitcoin was the coin with the largest transaction across all blockchains yesterday; the largest transaction on its chain was valued at $71,315,104 US dollars. The circulating value of all Bitcoins now comes in at approximately $158.69 billion US dollars — which means Bitcoin accounts for about 65.77% of the entire cryptocurrency market. Note that Bitcoin’s dominance level has been in a downtrend, dropping between 65.77% to 69.22% over the past two weeks.