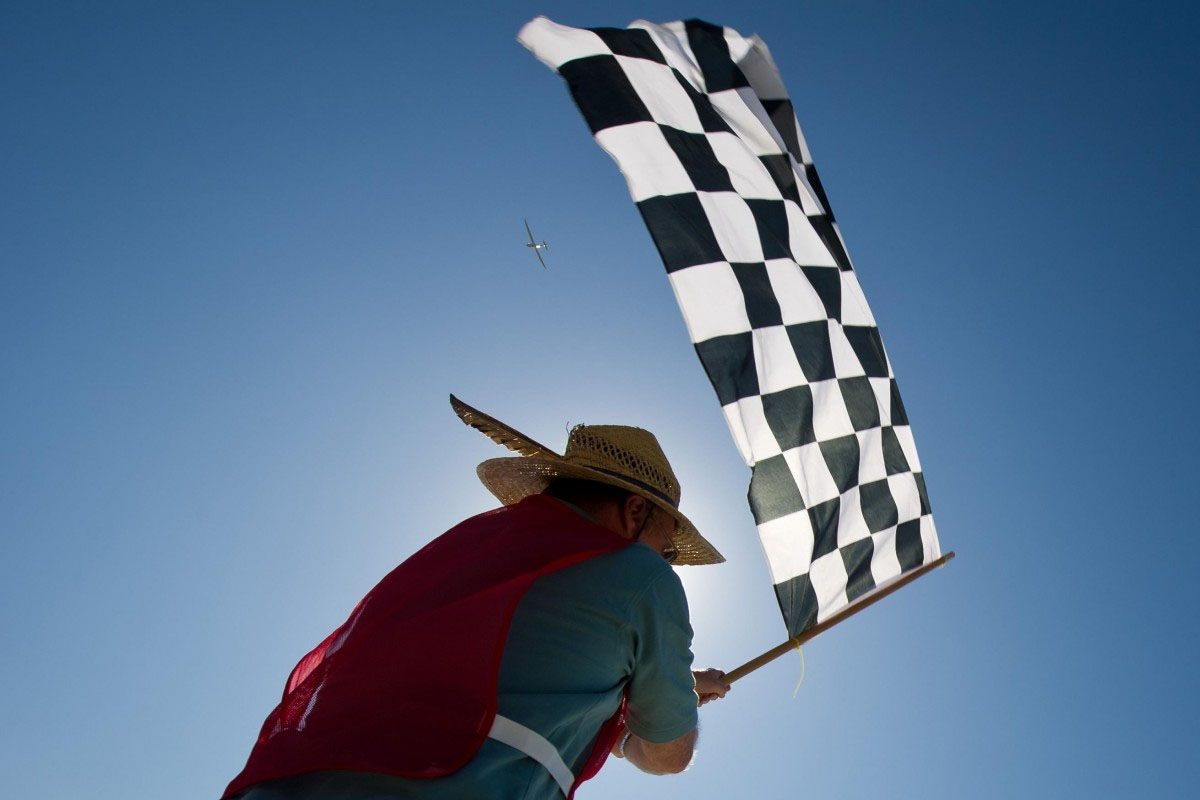 Alibaba and IBM are competing to see who can snag the leading tech company by the number of blockchain-related patent applications.

According to iPR Daily – a technology and intellectual property-focused agency – Alibaba and IBM are in positions one and two respectively for companies who have filed the most patents with blockchain technology-based systems to date. Alibaba is sitting on 90 and IBM is in a close second with 89 patent applications.

iPR Daily has taken data from numerous sources across China, Japan, South Korea, and the EU. The data was cross referenced using tools from companies Patentics and Incopat and also the International Patent System from the World Intellectual Property Organization (WIPO).

Also in the compiled list is Mastercard taking third place with 80 patent applications, the Bank of America in fourth with 53 applications and China’s Central Bank in fifth with 44 applications.

Earlier this year, we looked into three of the leading tech companies using blockchain with Alibaba sitting comfortably as one.

One of the company’s news-worthy patents regarded a food supply-chain tracking system in order to fight fraud using blockchain.  At the time, Alvin Liu, the Alibaba Group general manager of T-Mall Import & Export, has said that the activity of food fraud “is a significant global challenge, particularly with the growing complexity of supply chains”.

The initiative, entitled the Food Trust Framework, piloted by tracking food shipments to China from Australian and New Zealand. Blackmores, a health care supplement company, and Fonterra, a dairy product supplier, were the first companies used in the trial.

One of the notable patent application from IBM was released in April this year. The company was looking to patent a solution for a blockchain application testing system.

The patent explained the need for automated testing that can use a pool of resources as new test applications arise. The patent describes that the genesis of the idea arises as “software automation testing has become more hardware intensive as the complexity and requirements of new software applications continues to increase”.