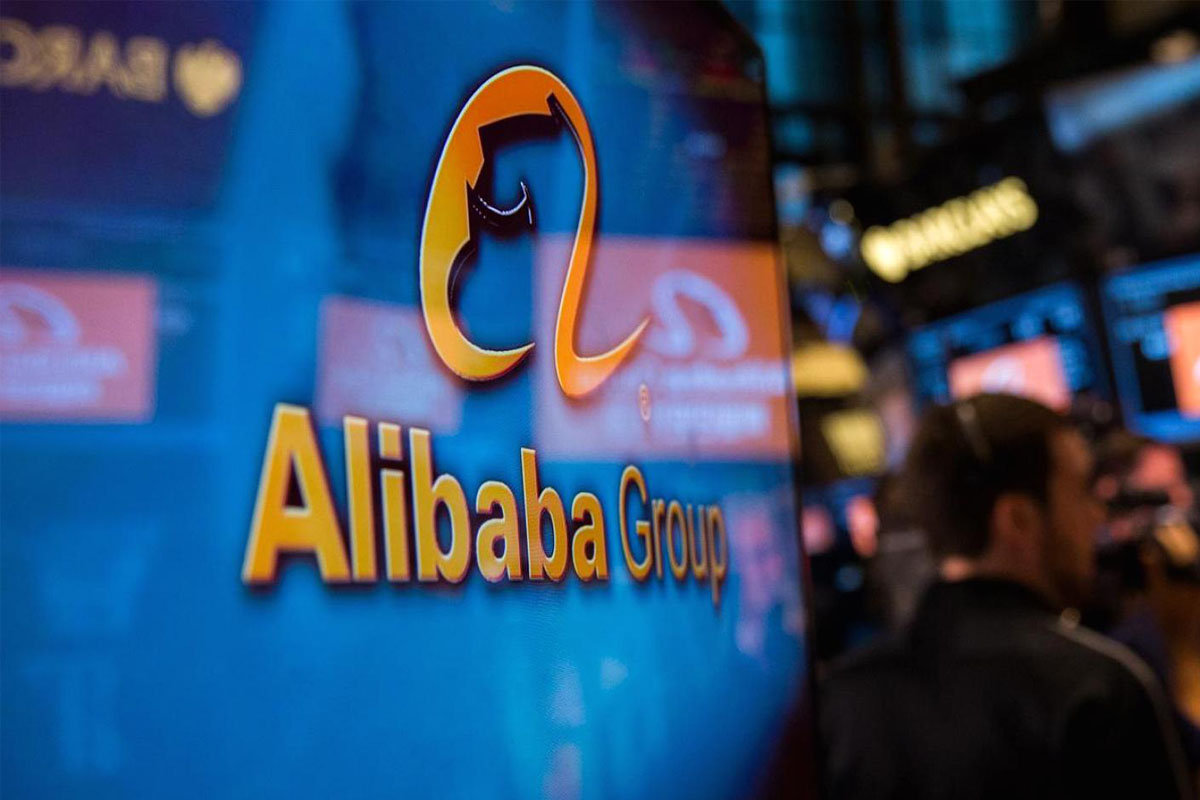 Aliyun, also known as Alibaba Cloud, has announced that it will be operating with Avalanche blockchain in order to drive the company’s Node-as-a-Service programme.

Alibaba’s Cloud teaming up with Avalanche will bring in the launch of software and tools that will allow users to create nodes on Avalanche’s network in Asia, allowing users to launch new validators easily with templatised infrastructure in place. This will create support for developers who will be experiencing high resource demands during peak hours. Alibaba Cloud’s new services will offer assistance with features such as computing, distribution, and storage.

What is Avalanche blockchain?

Avalanche (which uses the coin ticker and native token $AVAX) is a cryptocurrency blockchain platform. It is similar to Ethereum in that it offers blockchain developers a way to develop and launch their projects. that rivals Ethereum. Through smart contracts, projects are able to build and operate on Avalanche’s blockchain. The aim of the network is to be affordable, fast, and secure.

Avalanche offers immediate transactions with AVAX being used to pay processing fees and as a unit of account on the network. It is an open-sourced network, so the code of the blockchain is public and decentralised.

According to Alibaba Cloud’s announcement:

“Avalanche developers looking to launch new Avalanche payid gambling validators can do so easily with Alibaba Cloud’s plug-and-play infrastructure as a service (IaaS). Application developers can also add additional cloud infrastructure to support their app in times of peak demand to keep pace with user activity.”

This integration enables developers to easily launch their own validator nodes, with access to @alibaba_cloud‘s plug-and-play infrastructure and suite of products.https://t.co/MlXTOYuJgG

Alibaba’s announcement notes that Avalanche will be able to host more than 1,200 validators and will be powering around 2 million transactions per day. This will help Alibaba scale its services to a huge scale.