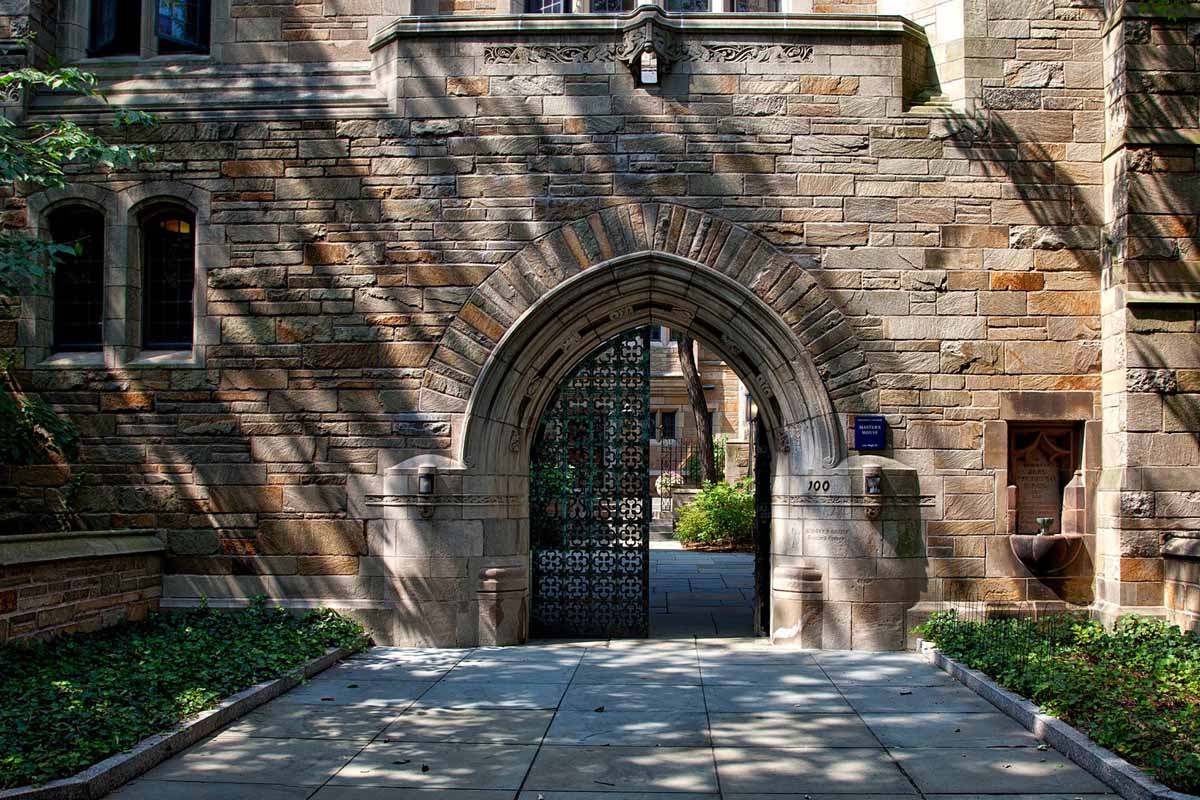 It is not surprising that economists cannot seem to take a mutual stance in the debate about Bitcoin s legitimacy as tender. While some investors might advocate the necessity of holding cryptocurrency in a portfolio, others urge that investors stay clear.

Aleh Tsyvinski for example, a financial guru who lectured in economics at Yale University, was recently approached about his views on cryptocurrency and responded in support of digital tender.  When asked whether he thinks investors should hold Bitcoin – and if so, how much -, Tsyvinski said that investors who have confidence in Bitcoin’s ability to outperform what it did in 2017 should have at least 6% of their portfolio consisting of Bitcoin.

He did, however, note that “one has to remember that, as with any other assets, past performance is not a guarantee of future returns” and continued to say that there is a chance that “cryptocurrency will completely change its behavior, but currently the market does not think it will.”

On the other side of the fence, there is Jeffrey Tucker, the editorial director of the American Institute for Economic Research (AEIR), who has implored governments to forget about cryptocurrency and shift their attention to the fiat and national banking systems that are in place.

Tucker released a post in which he offered that the creation of blockchain and cryptocurrency is impressive, and “a pure revolution” with a pseudonymous inventor and allowing that it “started from nothing to become the world’s first successful experiment in universal digital money that operates without intermediation.”

Despite the praise, Tucker continued to say that “the private sector is innovating [but] government and central banks should leave them alone. And an even better rule: if you didn’t invent it, and you made no contribution to making it more valuable, you can’t regulate it either.”

Despite any controversy the concept of cryptocurrency yields, one thing is certain – it is a hot topic in economic discourse no matter what the market is doing.