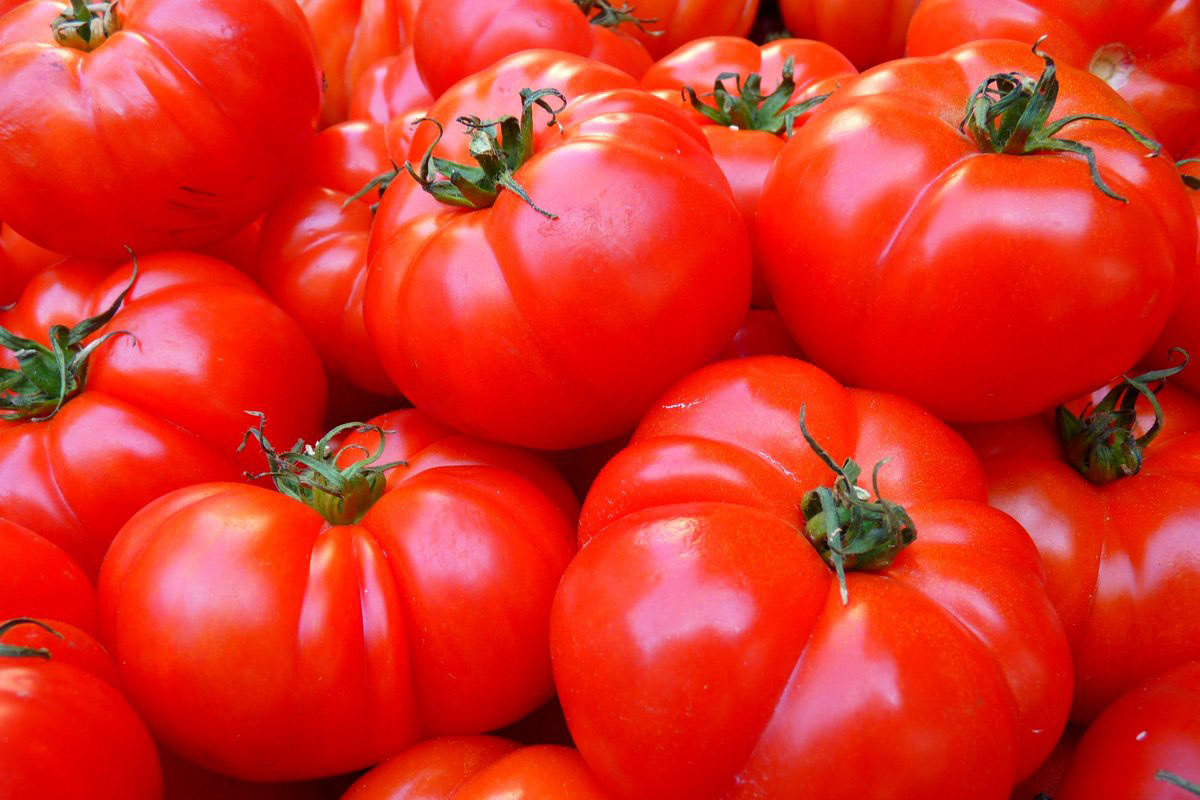 While not the first agricultural project to pioneer the implementation and use of cryptocurrency-related benefits, a new startup project has announced its success in harvesting some five acres of tomatoes that have grown as a result of excess heat generated by cryptocurrency mining operations.

The project, which was led by the co-founder of Czech cryptocurrency exchange NakamotoX,  leveraged proprietary Bitcoin server housings to harness and channel excess heat into greenhouses that have now produced tomatoes.

The project has now spawned a new business dubbed Agritechture, and will soon ship the vegetables to storefronts.

In a statement on Twitter, NakamotoX co-founded Kamil Brejcha revealed that the system leverages a closed ‘energy cycle loop’, and that he would endeavor to reveal further details around the proprietary system in the near future.

The project now aims to demonstrate ways in which the energy generated from cryptocurrency mining projects can be recycled at scale.

We have developed something called “Cointainer” which is being placed in the basement and the heat is blown into the greenhouses. More details will be revealed soon. pic.twitter.com/VILRdK3I6k

Brejcha has further elaborated that the original purview of the project was to harvest medical marijuana, yet legislative difficulties resulted in the initiative refocusing on conventional crops instead.

The move might well become a welcome bid to repeal some of the concern surrounding the hefty energy use required by cryptocurrency mining operations. Countries such as Iceland have become an early home to such ventures, as geothermal energy is typically in abundance.

More recently, French startup Qarnot ushered in a new spin on an old paradigm by unveiling the QC1; a home-bound heating unit that doubles as an Ether mining rig.

As the first product to ship to ordinary consumers directly, the QC1 comes equipped with AMD GPUs (specifically, a Sapphire Nitro+ Radeon RX580) and is pre-set to mine Ether. The unit relies on passive heating, meaning that it does not rely on a fan.

What are your thoughts? How else could the energy generated by Bitcoin mining operations be recycled? Be sure to let us know your opinion on Twitter – join the conversation @coininsidercom!