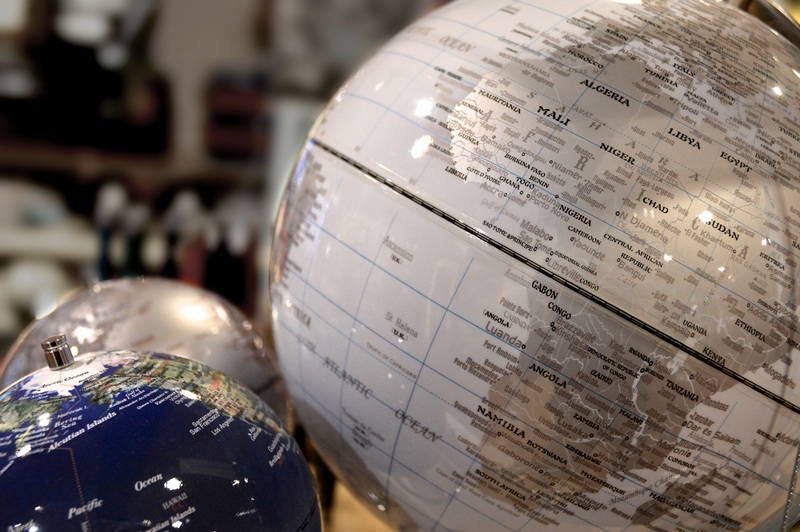 According to a recent report released by blockchain investment firm Crypto Valley Venture Capital in collaboration with Standard Bank, we are seeing more and more crypto adoption and blockchain funding in Africa.

Comparing the venture funding from the first quarter of 2021 to Q1 in 2022, more funding in the crypto industry has come in across the African continent, with blockchain startups raising nearly $100 million USD in funding in just the first three months of this year. Compared to last year’s funding, this is a whopping 1,668% increase – a massive sign towards crypto adoption in countries across Africa. As per the report, titled “The African Blockchain Report 2021″, major blockchain innovation from some of the funded startup projects is likely to be on the horizon, as more venture capital flows into the scene.

Where is blockchain innovation most funded in Africa?

This backs up data from cryptocurrency exchange KuCoin. The exchange released a report in March indicating the increase in cryptocurrency transactions over the past year. According to KuCoin, there was a massive 2,670% increase of transactions of different cryptos across Africa in 2022. While the fees generated from African transactions remain low, the evidence of rapid adoption is clear in how many more transactions are taking place.

According to the report, nearly 90% of crypto transactions made by Africans are cross-border transfers. The low fees mean that users are paying minimal amounts (less than 0.01%) of the overall amount of the transferred crypto in the transaction. The CEO of KuCoin Johnny Lyu weighed in on the market and the rise of crypto in Africa, stating:

“The adoption of digital assets in Africa will continue to grow exponentially [and] African countries have the highest crypto adoption rate in the world, outperforming even the biggest regions such as the United States, Europe and Asia.”

The emerging market within African countries positions the continent well for overall crypto adoption. Because of many countries on the continent facing increasing inflation levels, largely unbanked populations, and a massive amount of individuals with smartphone access, there is a huge amount of potential for crypto and blockchain adoption in Africa. Further, many look to the most convenient and affordable option for cross-border payments, and crypto offers low fees as well as instant, easy payments and transactions. As more companies on African soil look to build blockchain solutions to solve some of the economic problems and harness crypto potential, we’ll likely see more and more funding pour into African countries.