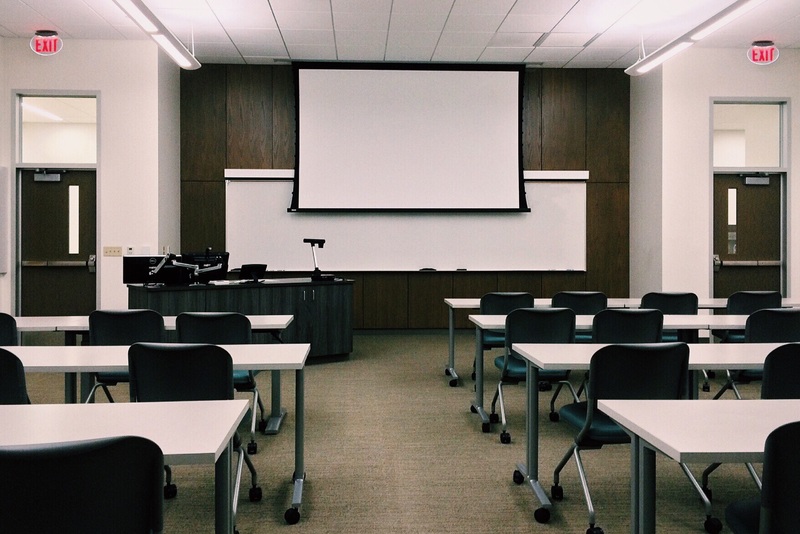 Adoption abounds in the world of cryptocurrency as more and more companies, firms and public institutions are looking to accept payments of digital currencies. At the latest, a public university in Romania has announced that it will be accepting cryptocurrency from students to pay for their admission.

According to the announcement, the Lucian Blaga University of Sibiu (LBUS) will be the first university in the country to allow cryptocurrency payments. The university plans to implement the new payment system which will accept crypto in the middle of the year, offering the alternative payment system for more than 11,000 students. Students will be able to pay using Elrond (EGLD) which the university can convert to the Romanian leu — the country’s national fiat currency.

“Our university has been and will continue to be a supporter of the community and local business, and the decision to develop this partnership with Elrond is part of this strategy.”

Cryptocurrency as an alternative to traditional payments

In order for the university and partners to provide the option to accept cryptocurrency, legislation requires that the purchase of cryptocurrency is monitored with both know your customer (KYC) and anti-money laundering (AML) protocols in place.

The cryptocurrency the university will be accepting is in partnership with startup Elrond, which launched from Binance’s initial exchange offering (IEO) in 2019. The startup has grown to include graduates of the local university in Transylvania. With a focus on universities, Elrond has said that it will aim to carry out further partnership strategies with LBUS.

The project saw some recent changes (such as the mainnet swap when the ERD switched and took the ticker EGLD). Currently, the value has risen by over 13% in its daily trading price – likely as a result of the announcement from the university and the subsequent room for adoption.