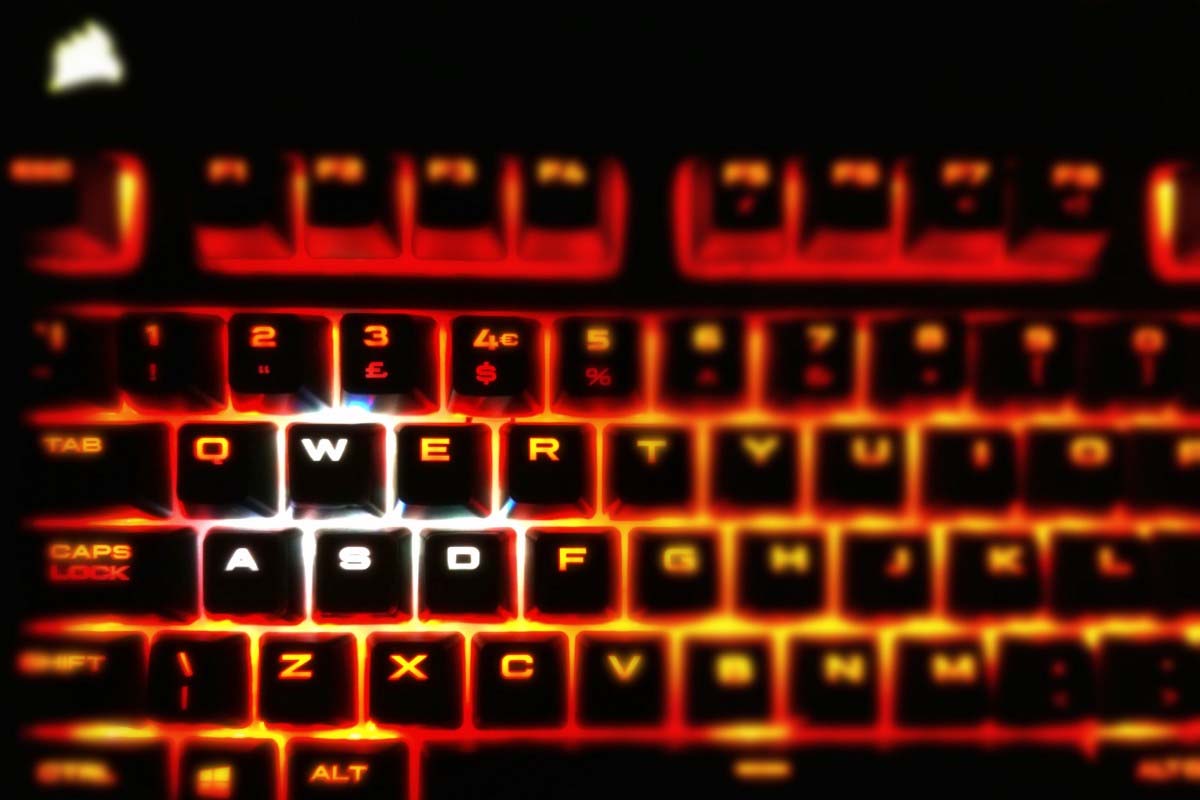 Steam, a popular gaming network, recently held a malicious indie game – Abstractism – on its platform which apparently was using the space as a means to release malware onto user’s computers in order to mine cryptocurrency

According to cryptojacking” method. Released on 15th March, Abstractism’s developer Okalo Union with publisher dead.team used the game, which has been described as a “trivial platformer”,  to load up the CPU and GPU in a manner which implies mining malware running on the user’s computer’s background.

One user commented on the game’s forum that the game is not recommended because the person is “100% certain it’s mining  bitcoin on [their] computer“. Union responded to this saying that “Abstractism does not mine any of cryptocurrency. Probably, you are playing on high graphics settings, because they take a bit of CPU and GPU power, required for post-processing effects rendering”.

The game and hacking method first came to light when a prominent game-based Youtuber SidAlpha released a video highlighting the nature of the scam game.

Upon further investigation, SidAlpha also found that there were other gamers who took to the comments with suspicions of the game’s trustworthiness, owing to aspects such as the game having set off Windows Defender software as well as bypassing antivirus software, with the most suspicious activity being the simple game’s shockingly high RAM usage.

“Abstractism Launcher and Abstractism Inventory Service are not Bitcoin miner (and are not Monero miner too, honestly). These apps are required to connect to the Steam and grant items to your inventory.”

Despite the attempt Valve, the parent company of Steam, shot back at Union and pulled the game from Steam’s platform with a release statement:

“We have removed Abstractism and banned its developer from Steam for shipping unauthorized code, trolling with content, and scamming customers with deceptive in-game items.”