A first in a decade: Bitcoin transaction fees hit an all-time low 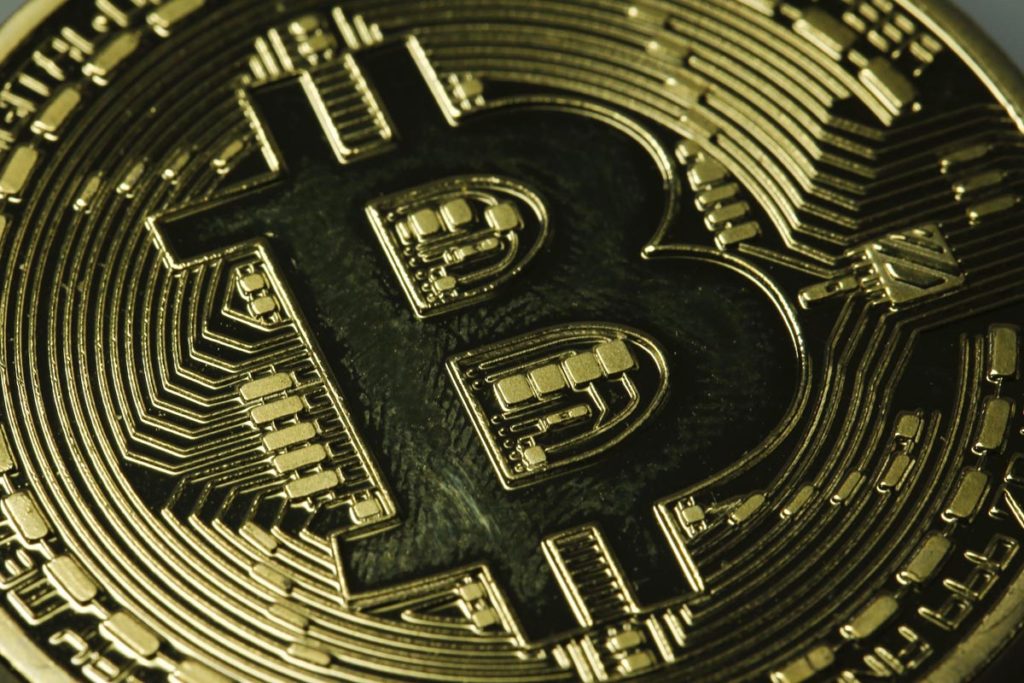 Bitcoin transaction fees are looking at an all-time low in BTC, making transfers between wallets and exchanges the most affordable they’ve been, according to a recent report form Galaxy Digital.

The average transaction fee sunk to 0.00004541 Bitcoin ($2.06 USD) this year, and the median is sitting at 0.00001292 Bitcoin ($0.59), a figure lower than it has been since over a decade ago, as per Galaxy’s research. The head of research at Galaxy Digital Alex Thorn explained that this is likely as a result of Segwit adoption and expanding Lightning Network use across the market. These, coupled with a drop in miners selling has resulted in a decline in fees to notable new lows.

#bitcoin fees are at all-time lows. the craziest thing? fall 2021 was the first bull run not accompanied by a major spike in fees.

how is that possible? what does it mean? here’s a thread explaining the most confounding (and awesome) chart in bitcoin. (remember june 2021) pic.twitter.com/gnWssTckX2

An increase in transactions in a block, leading to a decrease in fees

More transactions fitting into a block – a process that would be helped by batching blocks, Lighting, and Segwit – is important in reducing fees. As more transactions fit into a block, the throughput increases too, leading to a decrease in fee pressure. According to Glassnode, the increase in Segwit adoption corresponds neatly with the decrease in fees. According to Glassnode’s research, Segwit adoption has increased significantly over the past year.

It’s worth noting that the low fees have also been trajected by a lack of buying pressure, as experienced in the market following a dip of buying from retailers. There was a major sell-off in May, where fees started to see the beginning of a tremendous drop.

While this drop in price action may have been an indication of the start of a bear run – something that time will tell as the market tries to establish itself – fee reduction, and long-term investors staying invested in the market spells a good sign for the overall long-term health for the ecosystem.

Furthermore, the massive reduction in fees and consistent upgrades to improve systems in the industry in general will hold more appeal to new investors looking to step into the digital currency space for the first time. This fee-reduction will likely count beyond Bitcoin as more protocols such as the Lightning Network are implemented across the market. It’s crucial for the overall success of the market to keep transaction in a block increasing as much as possible, not only because it’s better for investors and traders as it leads to lower fees, but also because it represents resolving a major limitation to scaling a network. As more blocks fit into a transaction, the speed of the network increases and the network experiences less traffic.

If Bitcoin has hopes to continue its growth trajectory with new investors, low fees is crucial. While it’s less important for longer-term HODLers who don’t move their cryptocurrency around, any protocol improvements to the network can still be considered a win.