9,000 BTC Bitcoin Whale Sells Off After Holding For 2 Years 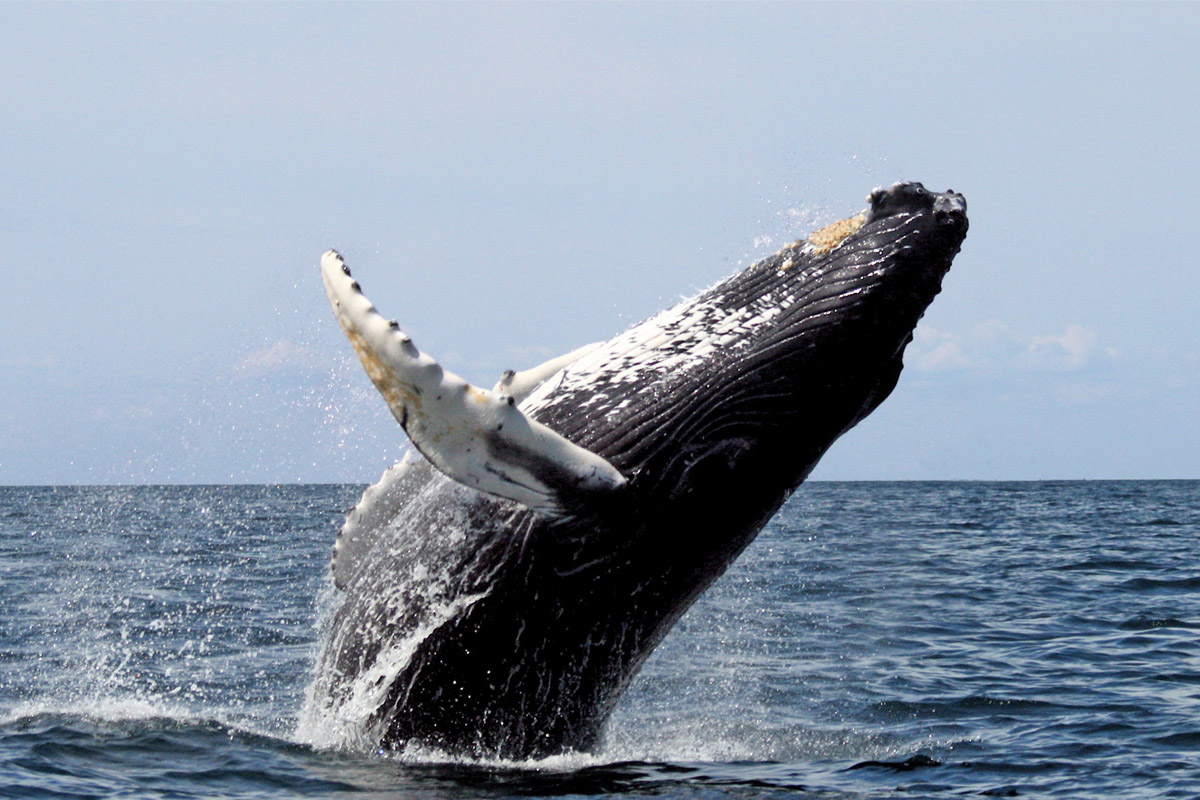 Data shows that a Bitcoin whale investor has just sold off after buying nearly 9,000 USD 22 months ago.

As reported by cryptocurrency trader Byzantine General, the whale stuck with the market through two major declines before selling Bitcoin around the $12,000 USD mark.

This whale is a legend.

That’s almost 9k BTC that was accumulated there.
He finally took profit, after 2 years and 2 major capitulation events. pic.twitter.com/JXhlAxmIlo

Bitcoin price, sentiment-driven and volatile in nature seem like it might be sitting at the precipice of either a major bull run or a dip. Several traders consider that this time is going to be remarkable for the cryptocurrency, given its recent break in trading resistances. This, coupled with the global pandemic and concern about the fiat economies, could point towards mass adoption.

Is Bitcoin Set To Surge?

As reported, the market sentiment in general is high at the moment, with traders and investors expecting a rally. While this is never a guarantee and analysis can be speculatory, the cryptocurrency market is often influenced by sentiment. Furthermore, financial experts and economic influencers such as Rich Dad, Poor Dad author Robert Kiyosaki encouraging investors to add Bitcoin to their portfolios is likely to have a positive impact on the token’s direction of value.

Not all traders are so positive, however. Michael van de Poppe, full-time trader at the Amsterdam Stock Exchange believes that Bitcoin risks dropping back down to levels around $10,000 USD if Bitcoin hits below $11,450 USD.