75% of business leaders: Crypto adoption is crucial for industries 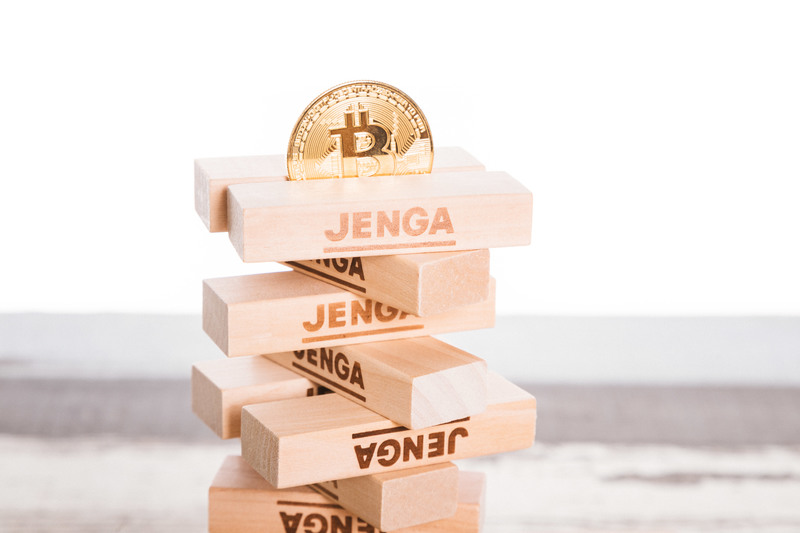 As surveyed by Deloitte, a massive 81% of over 1200 financial service industry professionals noted that blockchain technology is “broadly scalable and has achieved mainstream adoption”. This comes according to those in the financial industry across regions including China, Germany, Japan, Hong Kong, Singapore, Brazil, South Africa, countries within the UAE, the United Kingdom and the United States. The survey took respondents from the industry with a general understanding of the technology and how it operates as well as pioneers in the fintech industry as well as those who have integrated blockchain and cryptocurrency into their businesses.

The survey noted an interesting insight into how the future of business will likely go hand-in-hand with innovative technology. According to respondents, nearly 75% fear that they would be losing an edge on their competition in their industries if they opt against blockchain and cryptocurrencies into their operations. In the pioneers, a whopping 97% of the respondents highlighted the importance of blockchain, saying that blockchain and crypto-based applications are not only important but are crucial for their business to stay ahead of the competition.

Deloitte Consulting principal Linda Pawczuk noted that the financial infrastructure as it stands based on the current banking model is set for a restructuring. With a background in cloud services and the adoption of innovative digital means for business, Pawczuk believes that blockchain holds the key to resolve glaring issues found in supply chain and logistics, highlighted by the global pandemic. Regarding blockchain, Pawczuk said in the world economic forum in 2020:

“At a time when the technology is nascent and evolving, it helps accelerate alignment and understanding of the many considerations that both the public and private sectors face to deploy solutions responsibly.”

She echoed this with regards to the results of the survey, offering:

“In the last year, we’ve seen a significant shift in how the global financial ecosystem is thinking about new business models fueled by digital assets, and how this is playing a meaningful role in financial infrastructure. The survey showed that the foundation of banking has been “fundamentally outlived.”

Cybersecurity still has a way to go

While the results overall point towards blockchain integration and overall business adoption, there is still room for improvement from the point of security. According to 71% of the respondents, cybersecurity is one of the biggest hurdles to stand in the way of greater adoption. With more regulation and heightened security in the cryptocurrency industry, putting investors at ease, cryptocurrencies might take a leap in overall digital adoption. 65% of the respondents also noted that the traditional financial system in place might need to shift before innovative technology can stand a chance to survive in industries.

While the industry is still relatively new, there has been a rapid shift from nationals to test how the technology can be implemented More and more countries are piloting and launching central bank digital currencies (CBDCs) leading to a greater rise in regulation and legal exploration. As the technology evolves from a governmental approach, there will likely be a rise in how businesses and retailers can implement and use cryptocurrencies in their own offerings.

Deloitte Consulting LLP principal Richard Walker is an advocate for taking advantage of opportunities offered by emerging technology. As he noted:

“As digital asset disruption rapidly changes the marketplace, global financial services are striving to reinvent themselves, creating businesses to generate new sources of revenue. Opportunities for real change in several areas of the global financial markets exist for those players that explore new ways to harness the power of blockchain technology and digital assets to reimagine their business models.”