Report: Over 600 cryptocurrency coins have been abandoned 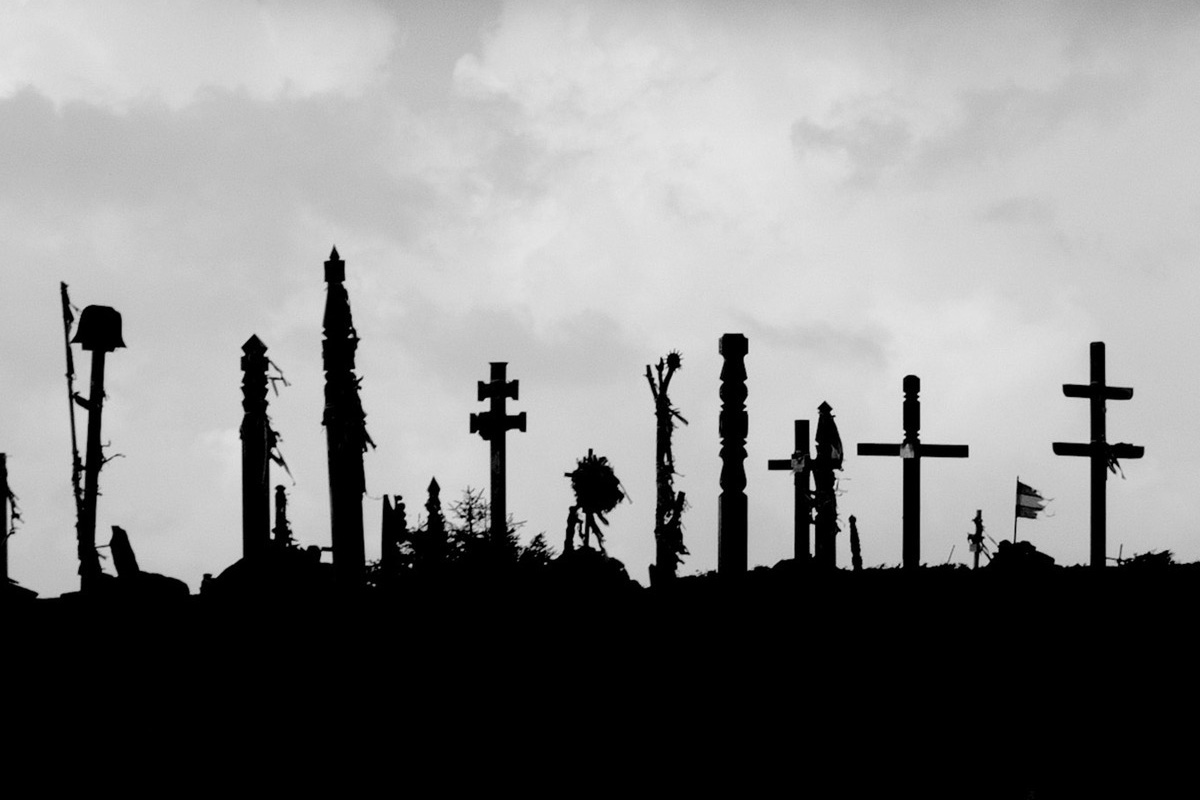 Out of a recent correction of Bitcoin s value, over 600 cryptocurrency projects have suffered to the point of failure, and have been listed as “deceased”.

Looking at initial coin offering (ICO) projects and tokens still to be developed, statistically there will be a whopping 30% failure rate.

Despite the current trend and the bear-ish state of the cryptocurrency market, the number of ICO investors is not diminishing and over 500 projects have raised almost $12 billion USD this year, which is double the figure of 2017’s entire funds raised, which saw investors pool a total of $5.6 billion USD.

As always, the advice is to proceed ICOs with caution and if something looks like it is too good to be true, it probably is. With investing, one should take care to know that what funds go in might not ever come back and with such a high failure rate in coin offerings, one is likely to be faced with a fraudulent or unpredictable project.

The US securities and exchange commission have compiled a set of tips for users explaining ways to avoid being scammed using a fake coin – HoweyCoin – as an example of a fake ICO. The article serves to assist users since regulation in the market is still a challenge.