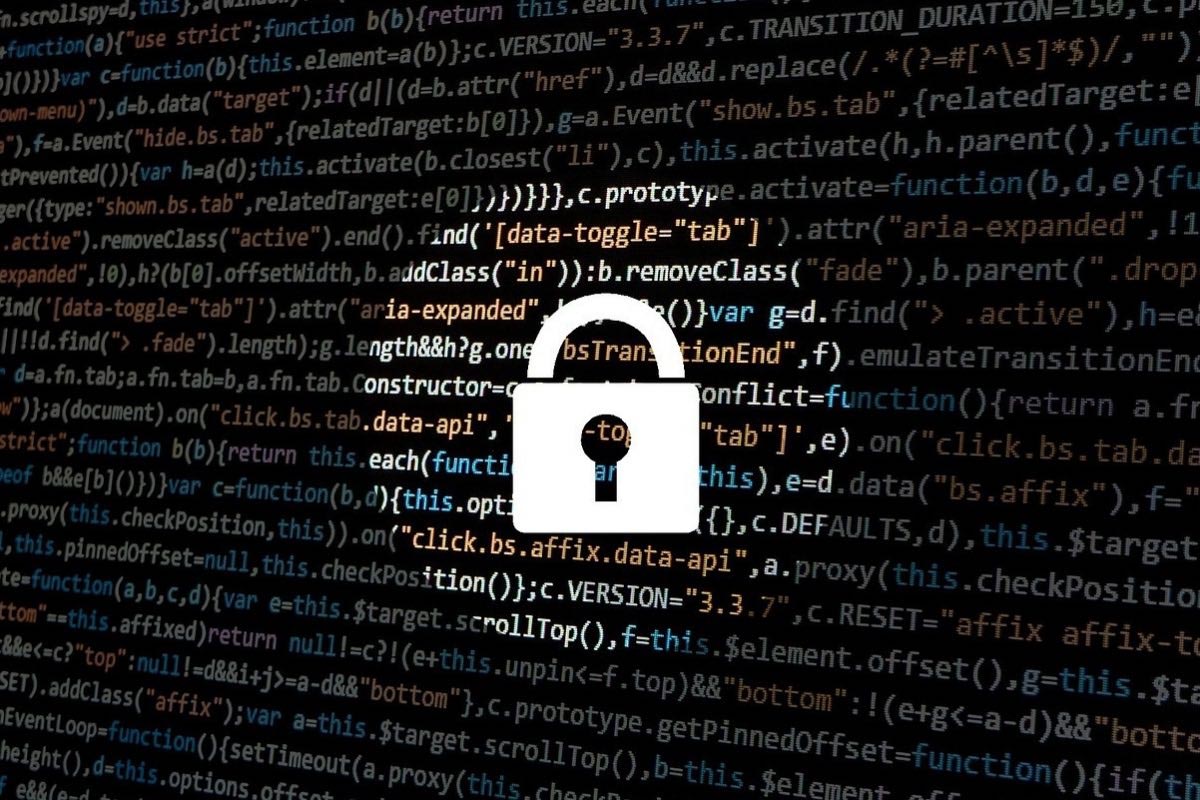 Anonymity was one of the important values of Bitcoin during its ascend. Later on, it became clear that there are some flaws in the system, giving rise to the privacy coins boom.

In the following list, we’ve tried to include only the most advanced privacy coins based on original Bitcoin code. We used this comprehensive Privacy Coin Matrix as the basis for defining “advancement”. The matrix is a publicly available and constantly updated document. It’s the result of the collaboration of initiative developers that originally emerged on CryptoCurrency comments/8jeyxt/introducing_the_privacy_coin_matrix_a_crossteam/”>Reddit and went viral in May 2018.

We also used CryptoMiso in order to identify initial source code of the privacy coins mentioned in the matrix. Interestingly enough, Bitcoin itself is also mentioned in the list and it flops badly when it comes to almost everything related to privacy.

Dash (DASH)is an open-source, decentralized, digital cryptocurrency forked from Litecoin back in January 2014. Since the source code for Litecoin was Bitcoin, we are back to the roots. Although Dash’s privacy is far higher than Bitcoin’s, it still performs poorly in comparison to all the other coins analyzed in the Matrix.

Bitcoin Private is an actual Bitcoin’s hard fork, with some enhanced features like cryptographic, and added sender and receiver privacy. It’s way better to solve the anonymity pickle, but it’s not very scalable and quite slow, e.g. private transactions computation time takes minutes.

PIVX (PIVX)(previously known as DarkNet (DNET)) is an open-source, decentralized, cryptocurrency appeared in January 2016 (and rebranded as PIVX in February 2017) as a fork of Dash (and we remember that Dash’s source code is Bitcoin’s code).  As its original name proposed, the coin focus is anonymity of transactions and privacy, and it was designed to run on anonymous networks (like I2P or Tor).

Particl is an “open-source and decentralized privacy platform built on the blockchain specifically designed to work with any cryptocurrency”. The company’s mission is to encourage private and democratic economy supported by its native currency (PART).

This coin provides a great combination of privacy features and speed. Project’s team also has a clear plan on scaling, including utilizing the lightning network, Segwit, and bulletproofs.

The only downside is that top 100 addresses own 53.1% of a total coin’s supply.  But to be fair, the true decentralization (or the lack of it) is still the major problem of all cryptos.