An estimated 46% of ICOs launched during 2017 have failed 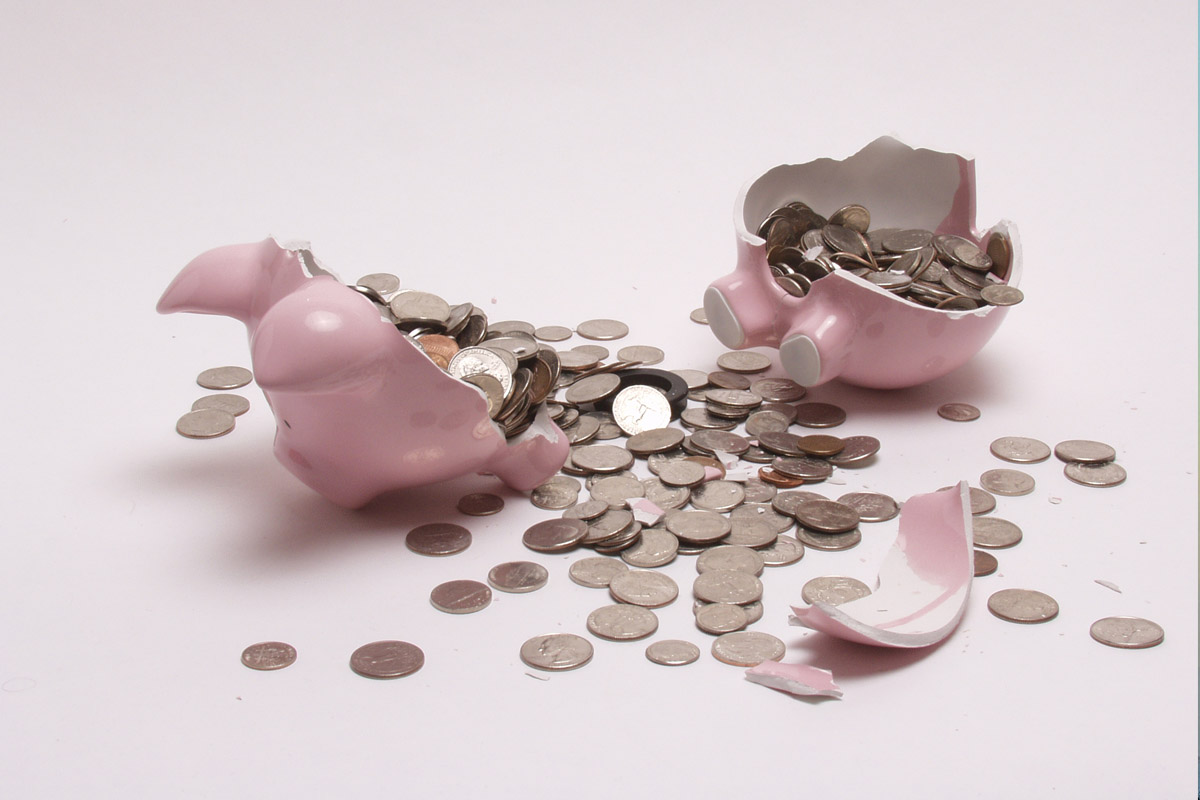 Initial Coin Offerings might have quickly developed a reputation for being a risky investment on the parts of either seasoned traders or newcomers to the wider cryptocurrency ecosystem, and now recent statistics gleaned from TokenData show that out of 902 sales launched in 2017, some 418 have now failed.

For parity, that amounts to a percentage of some 46.34% – meaning that close to half of all Initial Coin Offering projects issued in 2017 either failed to attract funding, ceased communication, or otherwise disappeared into the proverbial void.

Many listed projects either raised little capital – among them, Ninth Wonder raised just $15 USD while Battle of Titans raised $4 USD – while a vast majority either did not survive birth into the funding stage or did not disclose the amount of capital raised during their Initial Coin Offering.

A further 113 Initial Coin Offerings launched during 2017 could be classified as “semi-failed”, as the development team behind the project has either ceased offering communications or a project community is too small to satisfy the overall goals of the initiative in the first place.

Seasoned ‘traditional’ investors have frequently warned of the risks surrounding investment into an Initial Coin Offering, with many nations and governments warning prospective purchasers against investing in dubious or ‘unfounded’ cryptocurrency projects.

Gibraltar made headlines earlier this year when the overseas territory’s government announced its plans to develop landmark regulations that will regulate the process of Initial Coin Offerings within its borders.

Reportedly, the territory’s Initial Coin Offering regulations will apparently introduce the concept of “authorized sponsors”, which will be “responsible for assuring compliance with disclosure and financial crime rules”.

As part of its continuing bid to clamp down on cryptocurrencies and the wider digital currency ecosystem, China moved to block access to offshore cryptocurrency exchanges as well as Initial Coin Offering websites behind its infamous ‘Great Firewall’ in early February.

The attention of regulators might well continue to pique as Initial Coin Offering projects from 2017 continue to either find success or failure; with some territories even adopting the framework as part of a bid to tokenize asset baskets or – in the case of the Japanese village of Nishiawakura – revitalize their economy.

What are your thoughts? Will Initial Coin Offerings become more seldom – yet hopefully more successful – in 2018, or will the arena still represent a risky investment for traders? Be sure to let us know your opinion on Twitter – join the conversation @coininsidercom!