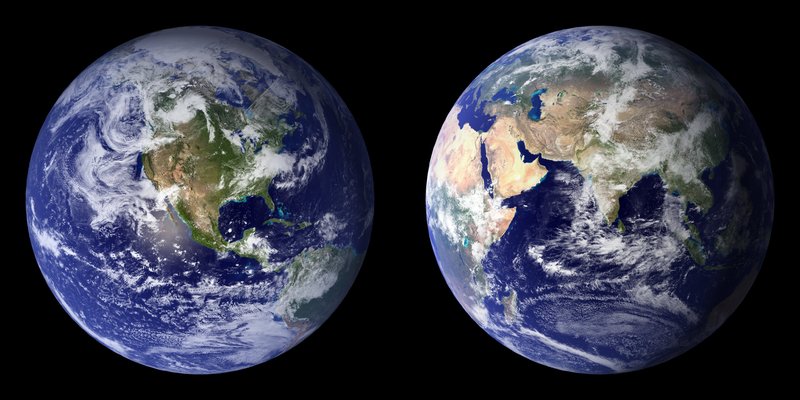 Emerging markets are the most ready to adopt cryptocurrency trading and investment, according to a number of reports.

According to Yahoo! Finance, data from Statistica shows that countries with emerging economies are rapidly adopting digital assets, with African, South East Asia, and Latin America making up the top countries to pick up cryptocurrency with mass adoption. Looking at survey data that considers how many individuals in a country have bought, used, traded, or sold Bitcoin, Nigerians are the most ready to use cryptocurrency. In Nigeria, nearly one in three respondents have said that they have used cryptocurrency. With Nigeria, Vietnam, the Philippines and Peru in the top five, the evidence for emerging markets is overwhelming. According to the data collated by Statistica, the top ten countries to adopt cryptocurrency are: 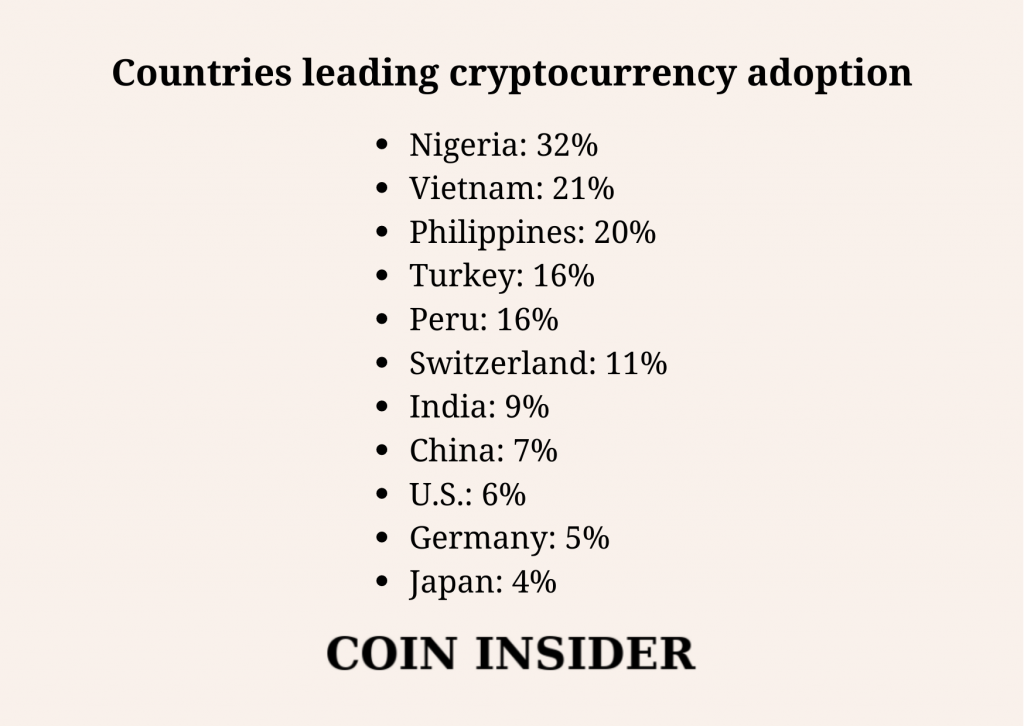 According to reports, two of the key influencers to encourage cryptocurrency adoption are related to the economy directly. With the affordability and ease of cryptocurrency transactions compared to bank charges in fiat currencies, Nigerians are looking to crypto to save money transacting.

The United States of America might be leading the charge in terms of Bitcoin volume moved, with more than $1.52 billion Bitcoin traded on US crypto exchanges last year. However, interest in the market and attention towards cryptocurrency is led by developing countries.

When looking at Bitcoin trading, the United States leads in terms of volume, but this is closely followed by China, Colombia, India, Kazakhstan, Kenya, Nigeria, South Africa, Ukraine, and Vietnam.

According to Chain analysis data, as reported by African Renewal, there has been an enormous rise in small-scale trading. The on-chain cryptocurrency activity in Africa has risen by nearly 80% in 2020. Unlike developed markets, institutional interest in the regions is still growing but retail-sized (transactions smaller than $10,000) make up the lion’s share in Africa’s cryptocurrency activity. This is driven by the need for remittance and cross-border transfers.

Blockchain and cryptocurrency adoption in emerging markets seems to be a trend. There has been a recent surge of non-fungible tokens (NFT) platforms that operate using cryptocurrencies in emerging markets in the South-East Asian region. Axie Infinity, a blockchain-based decentralised game, has become a livelihood in Indonesia, the Philippines and Vietnam.
Initially, the game’s popularity was trajected by the pandemic in the region as a way to combat boredom and a way to bolster an individual’s income. As the platform saw more and more adoption, the ability to earn off the game increased. Now, the platform is used as a career with people quitting their full-time jobs to play and earn from the cryptocurrency-based game. As reported by The Forkast, the value of the platform, the cryptocurrency, and the market, in general, will increase as more people see value in it. As pointed out by a player on the platform, the potential lies mainly in the value, and to those in emerging markets, the value of each cryptocurrency is weighted more.

“Human potential actually happens every day in games all over the world. The only difference about something like [Axie Infinity] is that now that potential is realized in value. What has always been the narrative — and it has already happened years before — is now reaching a critical mass. The more humans participate, the more value is generated in the ecosystem.”

He continued to point out the importance of taking advantage of the opportunity differs according to the economic participation, directly linked to the economy:

“The more value is generated [in the] ecosystem, then — at least in theory — there’s more economic opportunity. But of course, the variable — which is very different from something binary — is that human economic participation is not equal for every human because we’re not robots.”