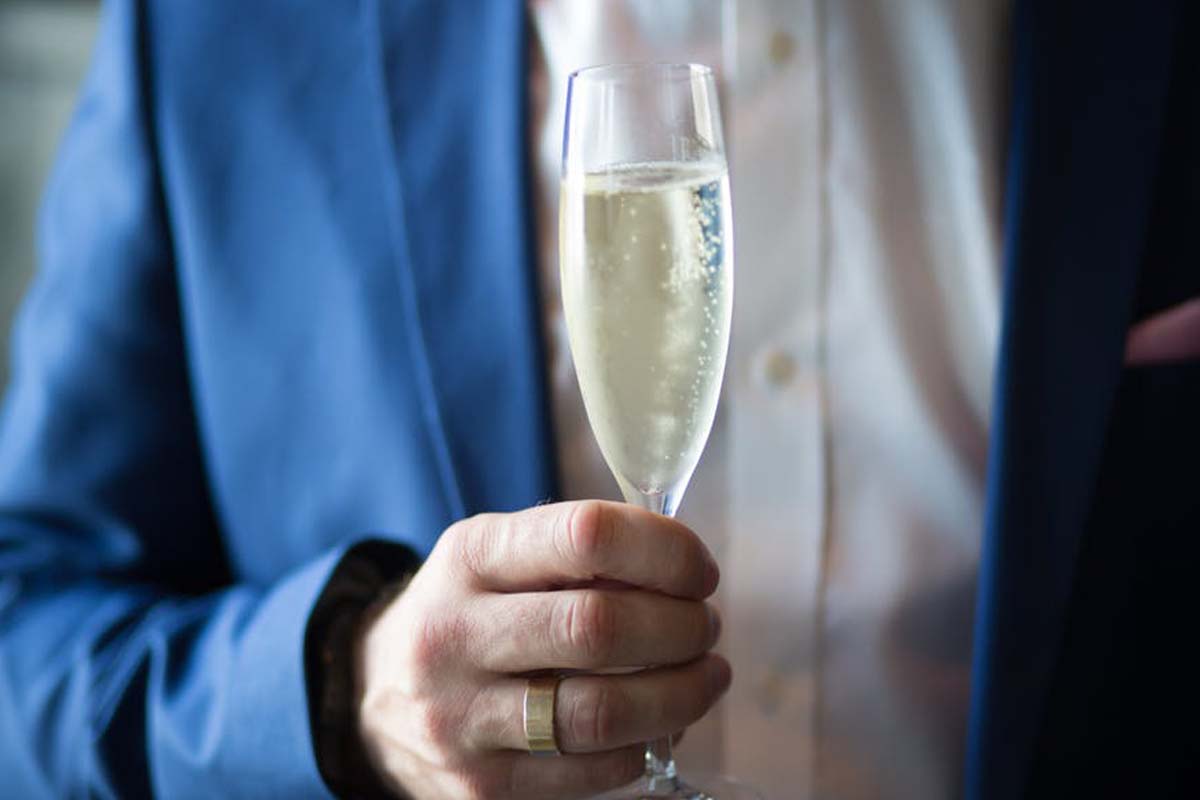 According to a report released by a massively wealthy French company, Capgemini, almost a third of individuals who are rated with a high net-worth are interesting in long-term investing in cryptocurrency.

The Bitcoin and Ethereum, while a further 27% are considering the cryptomarket in general.

The report shows figures regarding the way in which the high-net market reads and explores what this might mean for the high-end global economy. It also pointed to virtual currencies:

“Enthusiasm for digital currency is growing. 29 percent of HNWIs say they have a high degree of interest in holding cryptocurrencies and another 27 percent were somewhat interested. “

It seems as though there is a correlation in 2017 between the rise of interesting in cryptocurrency and the success that the US stock market saw in performance, according to Capgemini’s head of financial services, Anirban Bose. When there is the success of one market, investors are more willing to invest more aggressively, which is wherein cryptocurrency is involved.

Bose also said that the top locations to find millionaires are the US, Japan, Germany, and China and that, together, the four nations make up a shocking 61% of the world’s high net-worth investors.

Despite the rise in investments, there is still an obstacle stopping high-end individuals from pooling their funds into digital currencies.

According to co-founder of Multicoin Capital, Kyle Samani, custodianship is often the final barrier against investors and once a cryptocurrency custodian solution is found, it will result in a wave of investors dipping their toes into the cryptomarket. Samani explained:

“There are many investors where custody is the last barrier. Over the next year, the market will realize that safekeeping is a solved problem. This will release a large capital wave.”