The biggest losers: What you’d have lost if you invested in 2018’s worst-performing cryptocurrencies 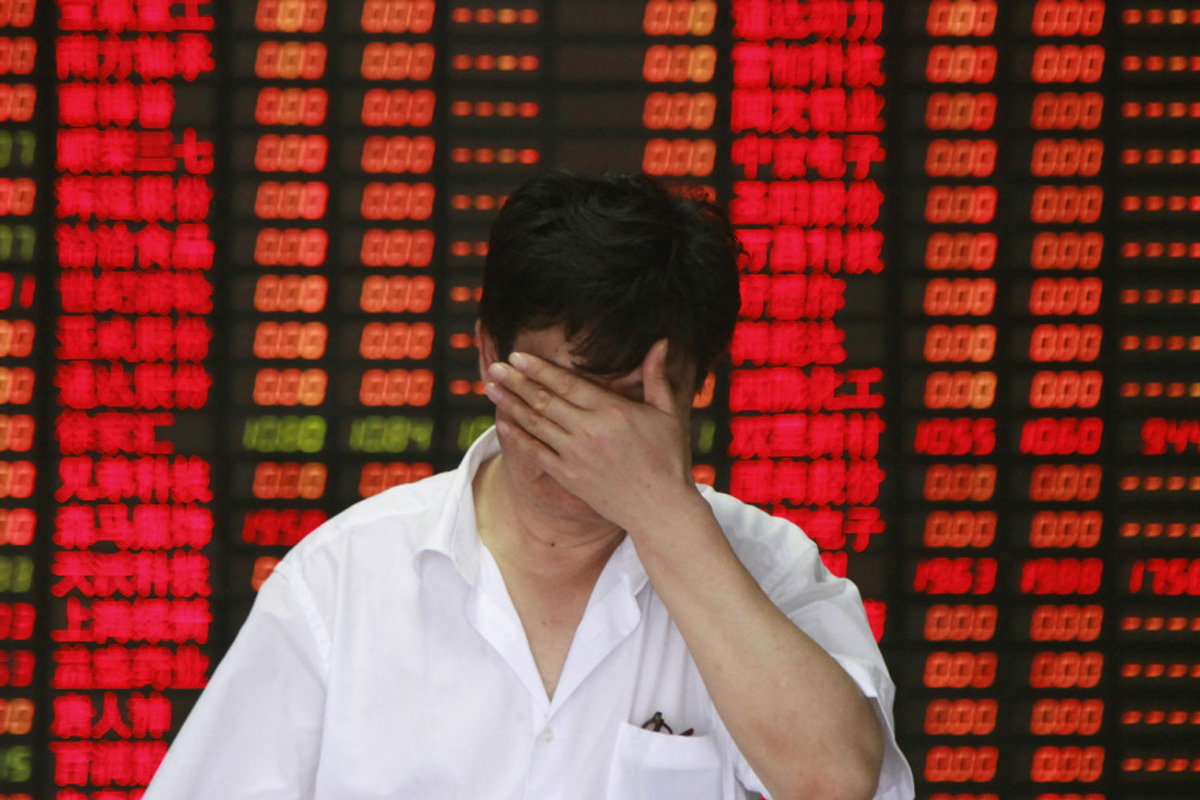 The saying ‘buy while there’s blood on the streets’ might be a useful adage, but 2018 has – thus far -brought with it its fair share of spills.

Throughout the year, shattered scams, regulatory pressure, and waning investor confidence has seen several once-powerful cryptocurrencies crumble into the ash heap of history.

While we’ve recently unpacked what investors could have made by investing in 2018’s biggest gainers, what might the damage have been for those who invested in this year’s biggest losers?

Perhaps one of – if not the most – controversial cryptocurrencies, Bitconnect is (or was) an open-source, peer-to-peer digital currency marketed as a ‘high-yield investment program’.

Formerly one of the twenty foremost cryptocurrencies, Bitconnect shut down earlier this year after receiving cease-and-desist orders from financial regulators in the US states of Texas and North Carolina.

And oh, how the mighty fell.

Bitconnect began trading at $385 USD at the start of the year, and plunged to just $0.55 at press time.

SALT is a platform designed to provide a blockchain-backed loan. Officially, the Secured Automated Lending Platform enables investors to place their cryptocurrencies as collateral for cash loans.

Ardor is a blockchain-as-a-service provider developed by the creators of Nxt.

Ardor ultimately fell off the map earlier this year in a price plunge that saw the cryptocurrency fall from a high of $2.03 USD to $0.33 USD in the space of a month.

Perhaps one of the more recognizable Bitcoin forks that emerged in the wake of Bitcoin Cash, Bitcoin Gold debuted with the intent of introducing ASIC resistance and increasing Bitcoin’s base supply.

Bitcoin Gold began trading at $272 USD on the 1st of January, and at press time trades at $31 USD.

Qtum is an open-sourced platform which focuses on mobile decentralized apps. Obstensibly designed as a ‘hybrid’ of Bitcoin and Ethereum, Qtum is intended to function as a value transfer protocol that can also support smart contracts.

Qtum spiked to touch values as high as $98 USD earlier this year, but the cryptocurrency hasn’t been able to recapture its past glory.