Predictions and speculation: Who got it right in 2018? 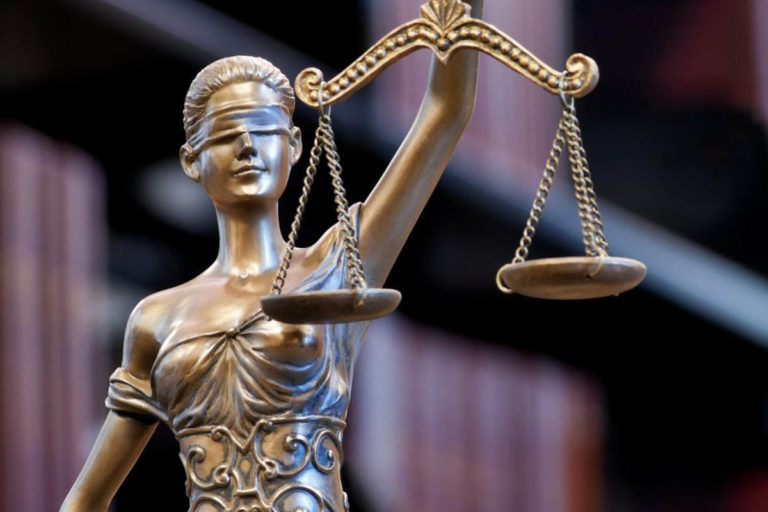 It’s hard to tell what might happen in an industry which can shift not only overnight, but even over a few minutes. This means that any predictions related to price, market movements and new coins cropping up should be taken with a pinch of salt and a generous amount of caution. Even the market experts might not be able to predict what’s about to happen or might make the wrong call.

There are precious few, however, that have made the right call in the course of the last year and have managed to nail something down to a tee. In this, we’ll be exploring a couple of correct calls made in 2018.

Interviewed by CNBC’s Cryptotrader, an anonymous cryptocurrency expert Kazonomics called the bear market and November’s crash of Bitcoin in September.

Earlier in the year in June, Tod Gordon also predicted that Bitcoin would sink to a figure of $4,000 USD by the end of the year. This, of course, held up, and Bitcoin not only hit the predicted value, but further dipped, ranging around $3200 USD. Gordon expects that the token will rebound, which we have yet to see.

At the beginning of last year Ari Paul, the CIO of BlockTower Capital,  called the Bitcoin Cash hard fork saying that both Bitcoin and Bitcoin Cash would continue to split:

9/ Both BTC and BCH will continue to hard fork and >10% of the value of each (if held today) will reside in new offshoots.

That being said, he did also predict that Bitcoin would be hitting $60,000 USD in the course of the year. At the time he posted this, Bitcoin was ranging around $18,000 USD, so his predicted $6,000 USD mark was somewhat shocking.