Millions raised in seed round for Carbon’s ‘stablecoin’ project 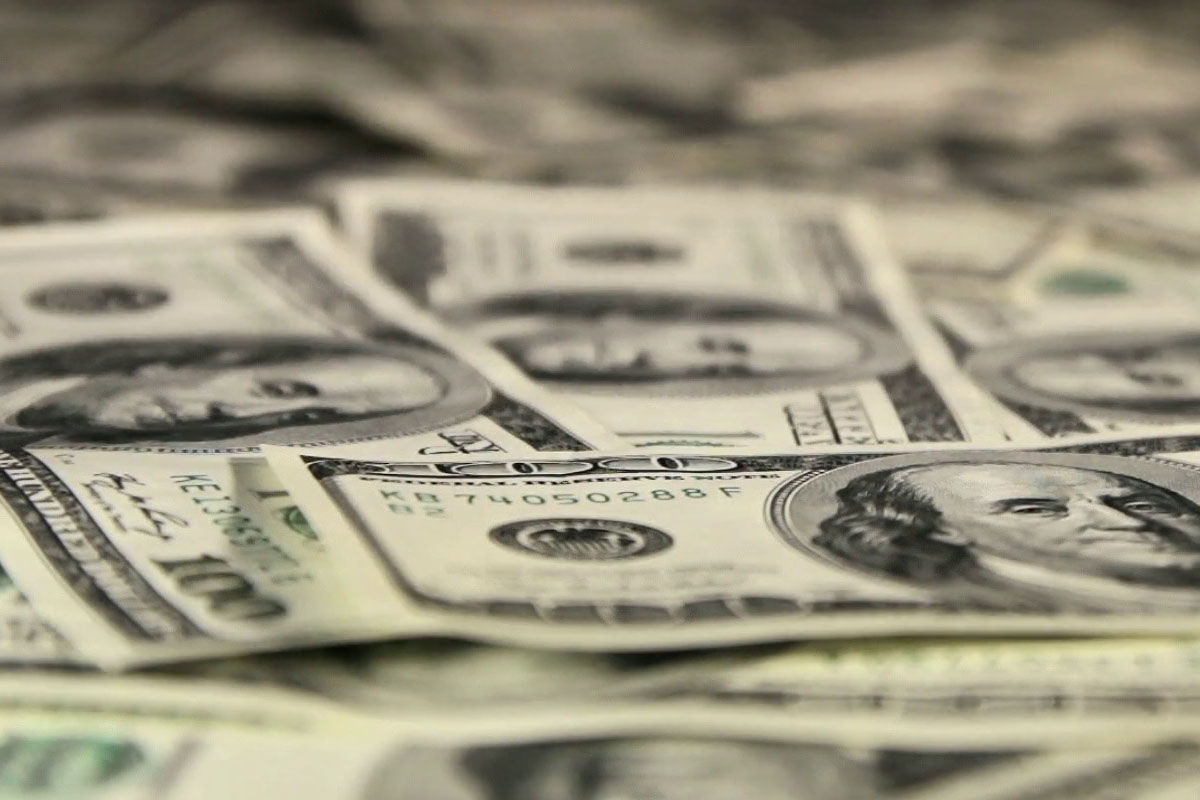 Initial coin offering (ICO) projects raising funds for projects is common in the cryptoworld, but it’s a lot less often that we hear about startups venturing in by means of a stablecoin.

Carbon, a California-based startup company with a focus on technology and digital currency, look to launch a dollar-pegged cryptocurrency based on the Hedera hashgraph platform.

The project is based on a stablecoin, which is a token maintaining a consistent value, which are sometimes based on fiat currency (such as the American dollar). Where cryptocurrency has the potential – and fame – for volatility, stablecoins have a steadier rate – getting their name for a reason.

According to the project’s white paper, Carbon hopes to satisfy “basic economic needs like paying bills and buying coffee” as well the potential to fulfill “more complex needs like loans and insurance contracts”.

Tether, the most prominent stablecoin, has received a fair share of accusation for a lack of transparency in its systems. Connor Lin, Carbon’s co-founder, is worried that the distrust around Tether might put his company in a challenging position.

The developers of Carbon’s technology refuse to adopt Tether’s method of using fiat currency as a backboard and are aiming for an algorithmic financial strategy. Lin said that if they “can create a mechanism that the Federal Reserve currently employs, [but] in a decentralized way, we don’t have to trust a central authority. We can just trust code.”

In order to trust the code, the mechanism will be two-fold: a token pegged to the value of $1 USD and a token based on Carbon credit which will change value in order to cater for any changes in demand. This will work in the way that when the stablecoin’s value dips below the $1 USD value, an auction will be held and users who are willing can transfer their tokens for Carbon credit, which will reduce the supply of the tokens and increase the price. When the stablecoin’s prices increase, supply increases and the created stablecoins will go to the Carbon credit holders.

Carbon has not disclosed any investment values from the confirmed investors in the initial round. The sponsors include General Catalyst, Digital Currency Group, FirstMark Capital, Plug and Play Ventures and The Fund.