1 Bitcoin worth a Bugatti by 2023 according to Kraken CEO 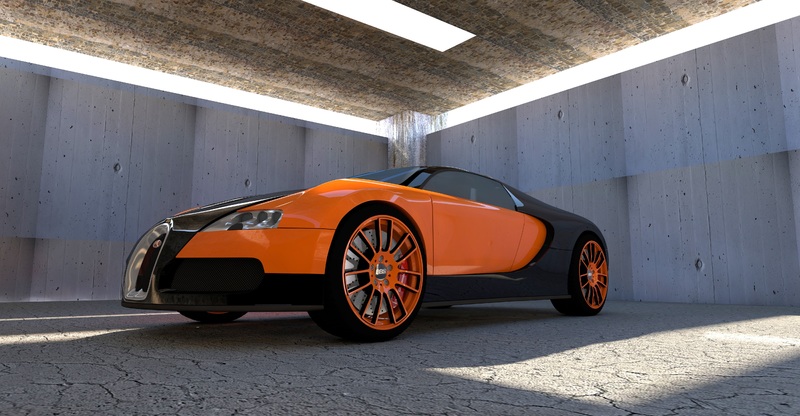 Jesse Powell, Kraken CEO, has said that he thinks Bitcoin will be heading towards a place where it will become the world’s currency. Speaking with Bloomberg, the Bitcoin advocate offered bullish predictions regarding the future of the cryptocurrency

According to Powell, Bitcoin will be going “to infinity” in terms of dollar-value, but more importantly that the digital currency will become the world’s currency. He suggested that comparing Bitcoin to the dollar in terms of predictions where the token might be going is a flawed way of looking at the market. Because of the inflationary rate of fiat currencies and the limited supply and increasing demand for Bitcoin, the better way of looking at the strength of the cryptocurrency market might be looking at the purchase value of something more tangible and stable like a sport’s car. He noted that he suspects one Bitcoin will buy a Lamborghini by the end of 2021 and one Bitcoin will get a Bugatti by 2023. He continued:

Powell believes that the fresh attention to the altcoin market, with Ethereum leading, is a result of non-fungible tokens (NFTs) booming. He offered:

“All of the NFT activity is really driving up the use of Ethereum.”

He also noted that Polkadot, a network that has been exploding in volume and value recently, is gaining traction likely as a result of its lower transaction fees and niche technology to better the speed and efficiency of the network.